Home eBooks Aircraft loads: What are they and why are they important?
View eBook 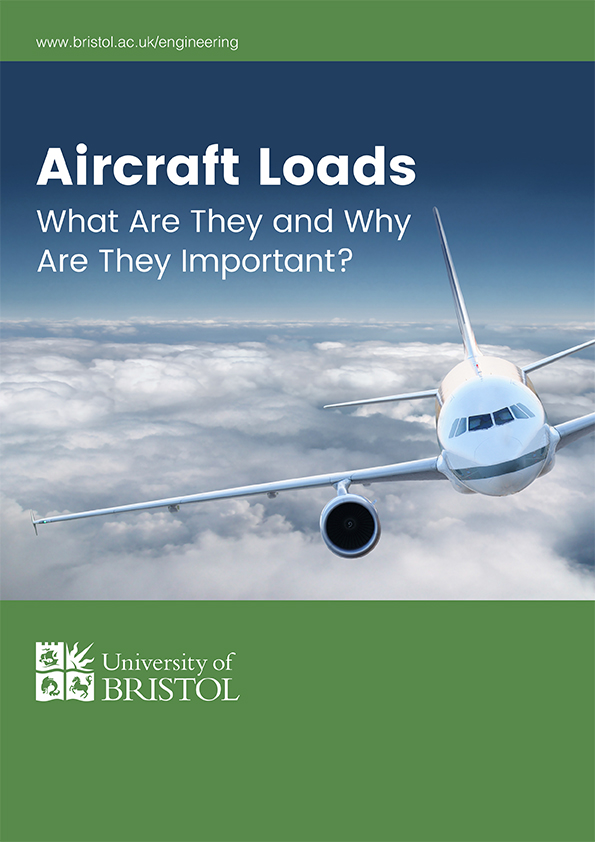 Many aerospace engineering degree courses do not focus on aircraft loads, despite its importance. The ALPES project is changing this view.

Loads is a general term referring to the forces that act on any structure, causing them to deflect and vibrate, thus giving rise to stresses and strains. Aircrafts are subject to a wide range of static and dynamic loads occurring either in flight, e.g. from manoeuvres and the effects of turbulence, and also on the ground, e.g. landing, take-off, taking, and braking.

With aircraft calculation of the loads is an extremely important part of the design process. Many hundreds of thousands of calculations need to be made in order to consider all of the possible cases that might be encountered during an aircraft’s lifetime. Having determined the loads, engineers can then compute the stresses all over the structure and then determine the size of the various structural elements, e.g. spars, ribs and skin thicknesses.

Despite its importance when designing aircraft, loads is not a topic that appears on many aerospace engineering degree courses. This eBook highlights the ALPES (Aircraft Loads Prediction using Enhanced Simulation) network. The network aims to improve the prediction accuracy and efficiency of the loads experienced by an aircraft in-flight and on the ground. There are many different difficulties associated with loads computations, the most pressing being the number of calculations needed in a short time.

ALPES has produced a number of novel technologies that could be used by the aerospace industry to improve and enhance the loads process. These technologies are helping to develop environmentally friendly aircraft designs as well as enabling faster design and certification processes. They are doing this via the development of novel methods and procedures to improve the accuracy and efficiency of aircraft loads predictions.

It is hoped that some of the methods developed in the ALPES project will be adopted by industry to help design future environmentally efficient aeroplaness.