Conservative government: The impact on UK immigration law and policy

January 21, 2020
Cllr John Merry CBE, Chair of Key Cities and Deputy City Mayor of Salford, argues that 2020 will be a coming of age for Britain’s mid-sized cities.

Sustainability must be at the heart of Europe’s future

January 16, 2020
Vice-President of the European Economic and Social Committee, Isabel Caño Aguilar, argues here that sustainability must be at the heart of Europe’s future.

December 20, 2019
Dr. Kirsten Visser at Utrecht University explores the impact on young people and neighbourhood satisfaction after they are forced to relocate.

December 18, 2019
Dr Karen McAuliffe, PI on the European Research Council funded project ‘Law and Language at the European Court of Justice’, summarises the main findings and considers the impact it may have on the field of law and language studies.

The future of social value

December 17, 2019
In this article Guy Battle, CEO at Social Value Portal, evaluates the future of social value with a reference to Brexit.

General Election: What will the Conservative impact on UK immigration be?

December 13, 2019
Sophie Barrett Brown, Senior Partner and Head of UK practice at Laura Devine, tells us what to expect from a Conservative impact on UK immigration.

Economic development in the UK: Local authority funding is a crisis of our making

December 13, 2019
Nigel Wilcock is Executive Director of the Institute of Economic Development and argues that local authority funding is a crisis of our making. 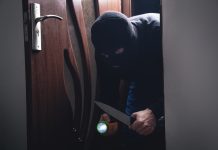 44% of UK crime investigations are dropped

December 12, 2019
Tim Kiely, Barrister at Red Lion Chambers, responds to the news that 44% of UK crime investigations are dropped without being fully explored. 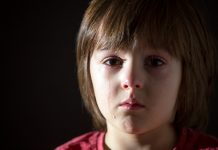 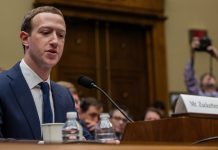 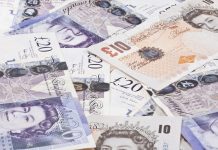 What are the UK’s Magnitsky provisions?

December 10, 2019
Here, John Binns talks us through the UK's version of the Magnitsky provisions and why they are unclear. 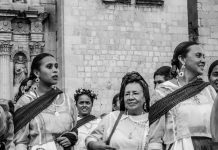 Imprisoned without trial: The Indigenous population of Mexico

December 10, 2019
In this article, Kristin Dilani Nadarajah describes the human rights movement happening to stop the mistreatment of indigenous prisoners by the Mexican government. 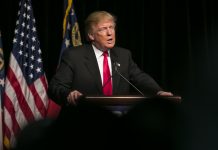 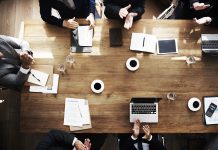 How can SMEs genuinely prepare for Brexit?

December 10, 2019
Amar Ali from Reiss Edwards discusses how SMEs are supposed to prepare for Brexit, the limbo that is an ongoing reality for business owners throughout the UK. 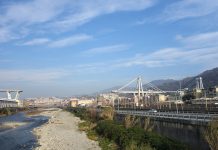 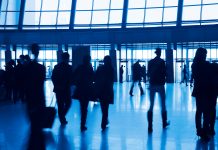 What do the latest EU migration statistics mean for immigration? 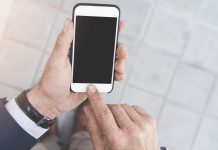 How are mobile apps transforming the election process?

November 29, 2019
In this article, content creator Peter Davidson discusses how mobile apps are making a difference in the election process. 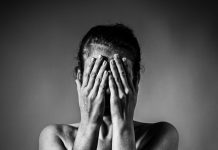 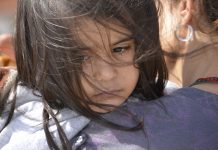 November 26, 2019
In this article, Valerie Peay, Director for the International Observatory of Human Rights (IOHR), describes the profit-making scheme used by the UK government on children who apply for citizenship. 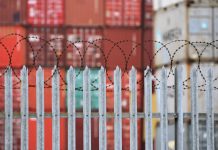 Reframing the border as a continuum

What will smart working look like 10 years from now?

Progressive state leadership and the rise of populist nationalism