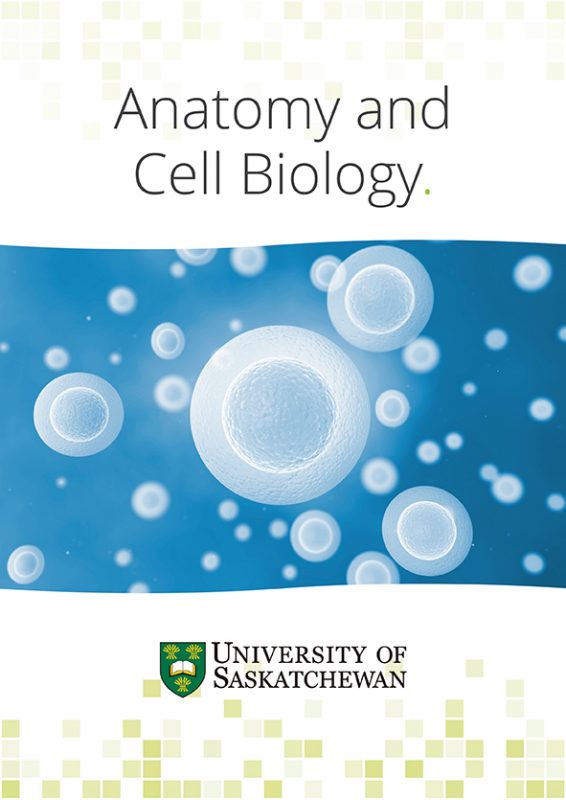 Dr. Troy Harkness’ lab at the University of Saskatchewan, in the Department of Anatomy and Cell Biology, has used funds provided by the CIHR Institute of Aging to advance our knowledge of how cells age using budding yeast as a model. Over the past 2 decades it has been clear that sugar metabolism and the stress response play opposed roles in controlling cell proliferation and protecting the cell from damage.

The insulin-signaling pathway in multicellular organisms is at the nexus of growth and repair. When the equilibrium of the pathway is altered, uncontrolled proliferation (cancer), or increased stress response (increased cell health), will result. However, studying signaling pathways at the molecular and genetic level in animal systems is very difficult, limiting what we can learn about how to control aging and cancer. The effects on cell health and stress response are what tweaked researchers to the fact that yeast aging can be genetically controlled; increased cell health directly leads to increased lifespan. The budding, or more commonly, baking or brewing yeast, does not respond to insulin, but nonetheless encodes intracellular components of the insulin-signaling pathway. This is because yeast cells respond directly to sugars in the environment and do not need insulin to tell them food is available. The Harkness’ lab first foray into aging studies was the result of identifying a critical modulator of cell cycle progression that could directly control yeast lifespan; the Anaphase Promoting Complex (APC), alarge multi-subunit conserved protein complex, targets proteins that inhibit mitotic progression for ubiquitindependent protein degradation, and when defective, yeast lifespan is decreased, but lifespan is increased when the APC subunits are overexpressed2. Studies have shown that conserved factors in cells, from yeast to humans, that inhibit the insulin-signaling pathway, particularly the AMP-dependent kinase (AMPK in humans, SNF1 in yeast), halt cell growth in the presence of stress, leading to increased yeast lifespan.