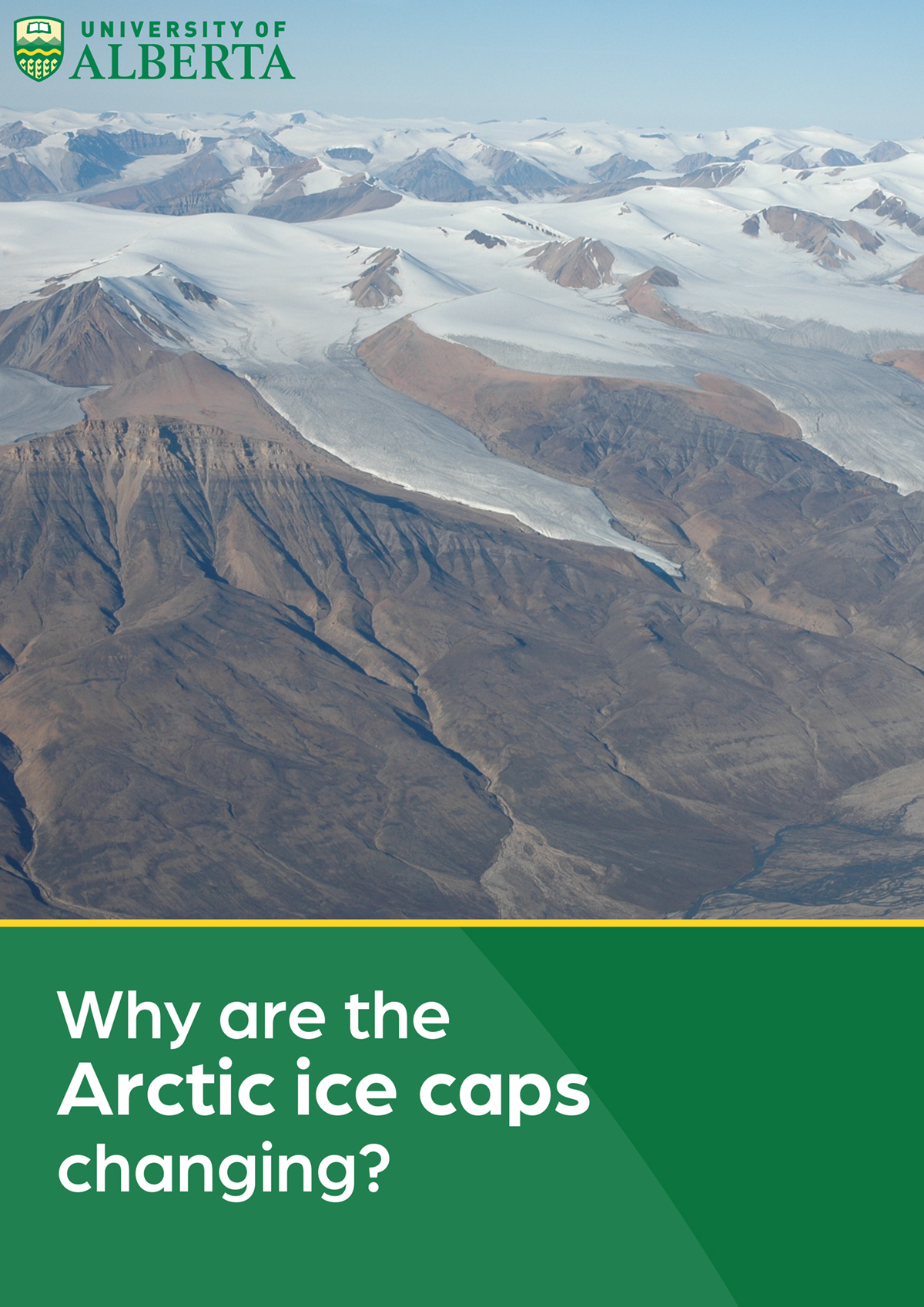 We also find out from the UK Polar Network Committee that we all foot the bill for a warmer Arctic in the fight against climate change.

Ice caps and glaciers across the Arctic are, by and large, losing mass more rapidly than they have done for the last 60 years, according to Martin Sharp from the University of Alberta. In this analysis, the author addresses the obvious question of ‘why this is happening?’ To answer this, he believes it is important to examine how the climate in the Arctic is changing, how climate variability can generate periods when rates of melting are unusually high, for example.

Here are some key highlights from this in-depth piece of analysis from Martin Sharp:

In a special bonus piece of content, Joseph Cook, Vice President of the UK Polar Network (UKPN) Committee argues that we all foot the bill for a warmer Arctic in the fight against climate change. In his opinion article, he argues that immediate, meaningful action is essential to avoid further exacerbating the social, economic and environmental stresses that are inevitably faced as the climate warms. In addition, he explains that Arctic warming costs us all dearly – a threatened landscape, sensitive and vulnerable to the stresses we place upon it by burning fossil fuels.