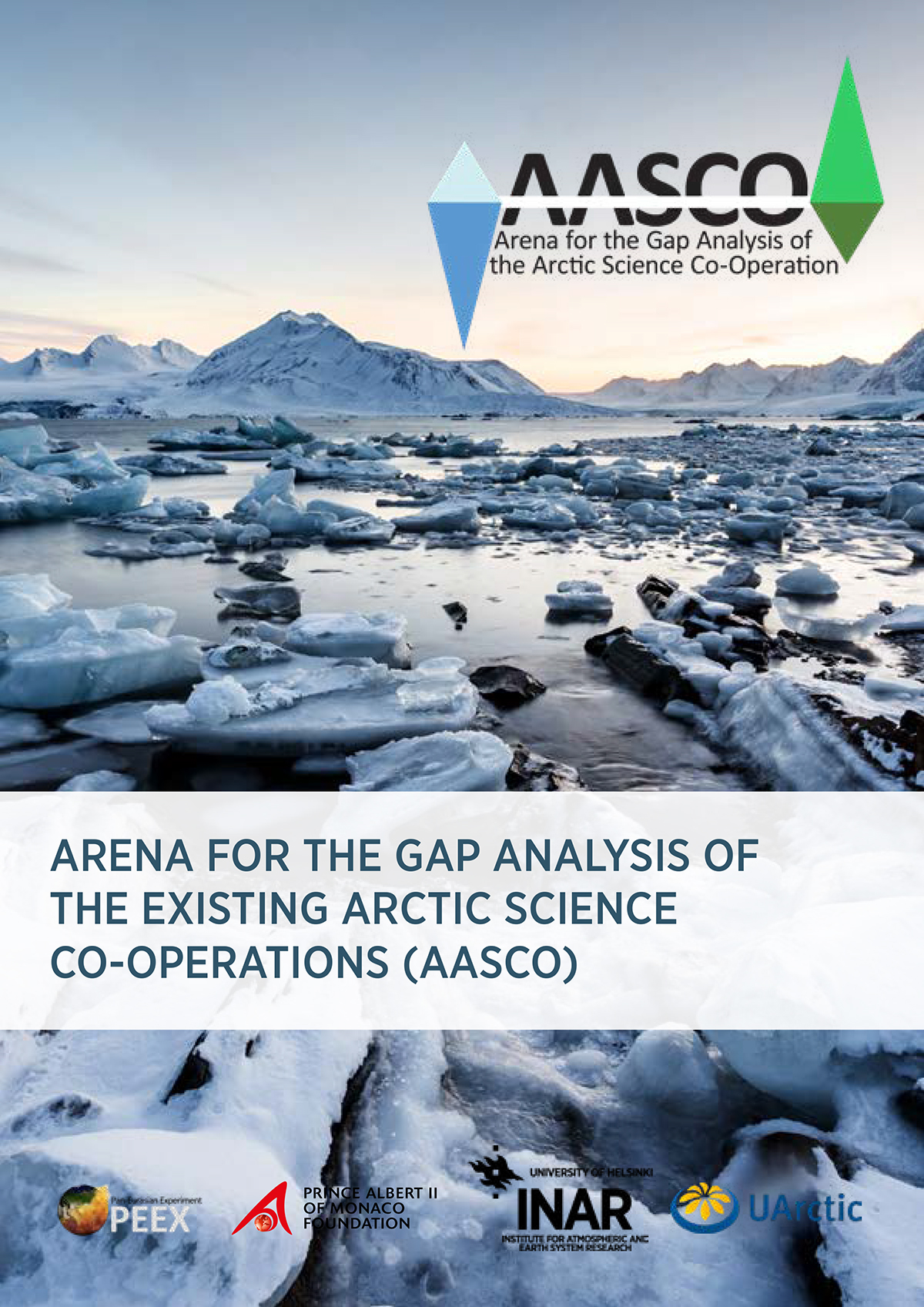 Here, The Institute for Atmospheric and Earth System Research (INAR) discuss the Arena for the gap analysis of the existing arctic science co-operations (AASCO)

Climate change is now widely accepted among as a high-priority, especially in scientific circles.

When it comes to facing these issues cohesively, harmony is necessary between scientific disciplines. While coalitions and collaborations exist for the teams examining the impact of deforestation on the Amazon, previously one of the Earths’ crucial carbon sinks, a similar level of cohesion in tackling the icier elements of climate change is noticeably absent.

The Arctic is home to key glaciers, which can release immense amounts of carbon if they melt. There are several Indigenous groups who call the Arctic their home, who need fishing and hunting to remain stable in order to survive. Then, there are several species of animal which contribute to a biodiverse ecosystem, even in one of the coldest places on Earth.

Reflecting on the necessity of protecting the Arctic, INAR said: “We are well aware that we are facing global environmental challenges, such as extreme weather, rising sea levels, and biodiversity loss. We also know that to solve them, we have to work together.

“Their interlinked nature demands it.”

AASCO was created as a direct, immediate response to this lack of collaborative information. The Arctic, a key area for atmospheric research that can predict future sea-levels and carbon emissions, is overdue for the level of unity that can generate hard-hitting scientific interventions.

Here, AASCO further outline their plans for the future – this and more are laid out in their White Paper.

To understand more about the Arctic science that impacts the entire globe, look no further. Here are all the answers to sate your climate curiosity, analysed and written up by experts in the field of atmospheric science.