The risks of probate collusion for local authorities

A systemic approach to education, research and innovation in the EU 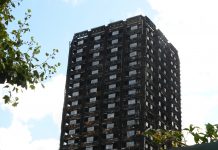 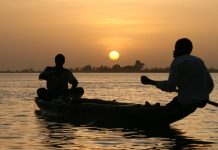 November 11, 2019
The Gambia today (11 November) takes Myanmar to court, filing a case on the Rohingya Genocide that created waves of refugees. 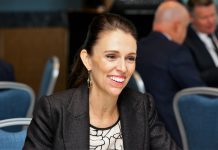 November 11, 2019
New Zealand are leading the way on climate change policies with an historic Zero Carbon bill on Thursday (7 November), aiming to achieve a carbon neutral status by 2050. 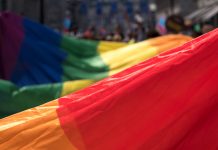 November 8, 2019
Stonewall is urging voters to ask their candidates to commit to LGBT equality manifesto at the December general election. 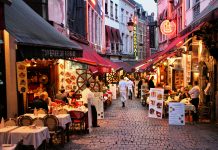 November 8, 2019
EU Member States today (8 November) endorsed the EU-Singapore trade agreement, suggesting that it could be implemented as soon as 21 November. 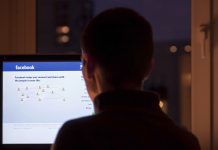 November 6, 2019
Internet censorship in Vietnam is a consistent fear exemplified in the case of Nguyen Ngoc Anh, a man imprisoned for creating a facebook post. 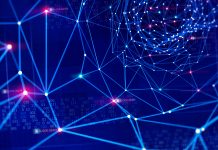 Data operations: Is cost the downfall of government digital transformation?

November 5, 2019
Here, the argument is made for why a new approach to storage can help accelerate the strategy behind government digital transformation. 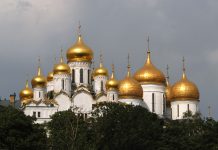 November 4, 2019
In the third of a series of articles exposing changes to global mobility and immigration policy in Eastern Europe, member firms of Ius Laboris examine the developments. 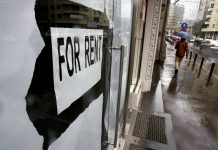 November 4, 2019
Housing Secretary Robert Jenrick has announced that councils will be able to access almost £4 million in new government funding, as part of a crackdown on criminal landlords. 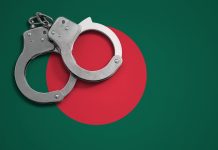 Why are hundreds dying in the ‘war on drugs’?

November 4, 2019
The Bangladeshi authorities are responsible for hundreds dying due to a violent anti-drugs campaign, Amnesty International said in a recent report. 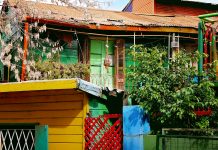 November 1, 2019
In the second of a series of articles exposing changes to global mobility and immigration policy in South America, member firms of Ius Laboris examine the developments. 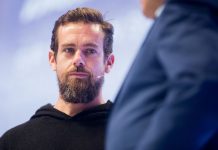 October 31, 2019
Twitter announced that it will ban political advertisements beginning 15 November and Facebook remains defiant on the issue despite Cambridge Analytica. 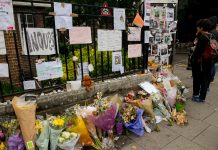 October 30, 2019
Here, we discuss the Grenfell Phase One report published today (30 October), which found that there was no evacuation plan for the high-rise. 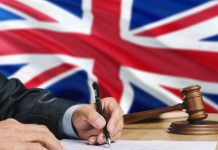 UK Sanctions: Where are we now?

October 30, 2019
Here, John Binns from BCL Solicitors LLP briefly explains UK sanctions - where they came from and what the B-word impact will be. 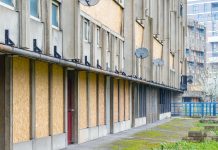 £10.7 billion’s worth of London properties are unoccupied

October 30, 2019
Research by HomeProtect has revealed that £10.7 billion’s worth of London properties are sitting unoccupied. 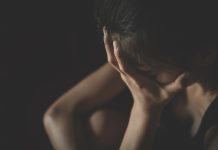 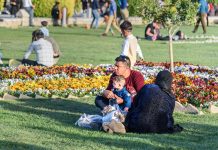 October 29, 2019
The Trump administration’s sanctions on Iran have limited the ability of the country to finance imports, including access to medicine, causing serious hardships for ordinary Iranians. 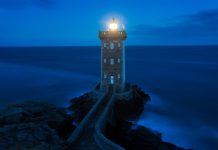 October 25, 2019
In a series of articles exposing changes to global mobility and immigration policy in Western Europe, member firms of Ius Laboris examine the developments. 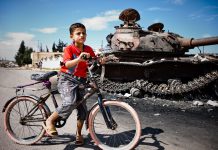 October 25, 2019
A report released today (25 October) investigates how Turkish authorities forced Syrian refugees to return to a war zone, in the lead-up to the current offensive in the northeast. 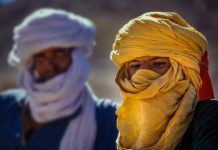 Crackdown on Protestant Faith in Algeria

October 24, 2019
The recent closure of three Protestant churches and a police assault at one church exemplify repression of this minority faith in Algeria, Human Rights Watch said.
1234...51Page 3 of 51