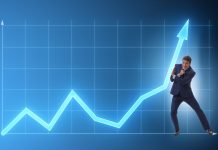 May 23, 2014
Aileen Murphie, Director at the National Audit Office examines the government’s latest local economic growth initiatives and how they are performing. The government’s plan for... 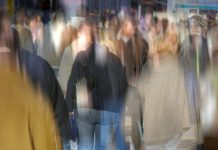 April 16, 2014
Rotherham has been praised by government as an example of how high streets can be rejuvenated. High Streets Minister, Brandon Lewis and retail expert Mary... 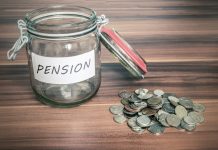 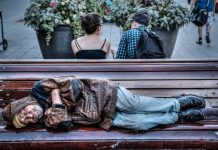 February 20, 2014
Annys Darkwa, Managing Director of Vision Housing explains the need for more housing to help re-offenders integrate back into the community 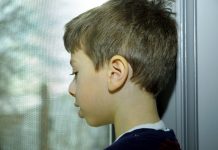 January 17, 2014
The government has announced new rules for when children go missing from home or care. Unveiled by the Children and Families Minister Edward Timpson –...
1...656667Page 67 of 67