Open Access Government has a large variety of Scientific Research and Innovation information that is available in this category.

October 11, 2022
Cecilia Van Cauwenberghe from Frost & Sullivan’s TechCasting Group, lifts the lid on predictive toxicology evolving from in vivo to in vitro to in silico systems starting with a look at organoids & organ-on-chip microfluidic devices. 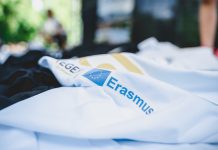 October 7, 2022
Including cranberries in your diet has a whole host of benefits - it can improve memory and brain function, lower ‘bad’ cholesterol and prevent dementia.

October 3, 2022
A diverse group of researchers opted for a unique, unorthodox approach to gathering opinions on mental health, relationships and wearable technology that can monitor...

September 30, 2022
Scientists have discovered two ‘super Earth’ type planets about 100 light-years from our Earth where 1 year is 8.5 days.

September 28, 2022
What can we learn from the discovery of hundreds of ancient footprints belonging to animals and humans on a Merseyside beach?

September 27, 2022
Saj Huq, head of innovation at Plexal discusses national security amongst nation states, and the need for better technology, ideas and innovations.

September 21, 2022
If supported, small- and medium-sized research infrastructures have the potential to boost the resilience of European society.

September 17, 2022
By simulating the transport of cosmic rays with a new computer program, international scientists are hoping to uncover the sources of these atom fragments. 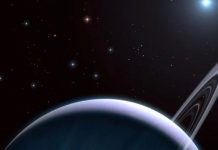 Planetary heist: how can planets get stolen by massive stars?

September 13, 2022
Research shows how Jupiter-sized planets can be stolen or captured by massive stars in what is colloquially described as a planetary heist. 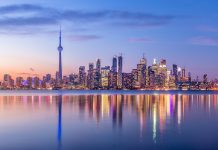 September 7, 2022
The Honourable François-Philippe Champagne, Minister of Innovation, Science and Industry of the Government of Canada, writes about developing Canadian Leadership and excellence in science and innovation. 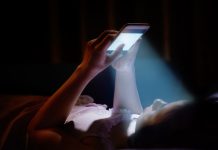 Could reducing screen time slow down the aging process?

September 2, 2022
Excessive screen time is linked to obesity, psychological problems and even acceleration of aging - could reducing blue light really slow down the aging process? 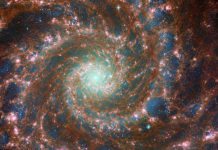 The Phantom Galaxy: a Hubble and James Webb collaboration

September 1, 2022
A collaboration of the two greatest telescopes has resulted in this stunning image of the phantom galaxy Messier 74 located 32 million lightyears away. 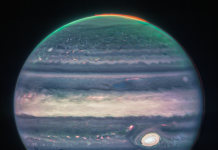 Viewing the universe: The “incredible” auroras of Jupiter

August 24, 2022
It seems every week the magic of the James Webb telescope grips us all again, viewed in unprecedented detail the telescope has revealed the giant storms, moons, rings and auroras of Jupiter. 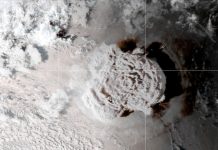 August 23, 2022
The tsunami wave created by the Tonga volcano eruption reached over 90 metres in height, which is approximately nine times taller than the Japan tsunami in 2011. 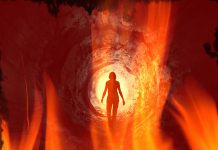 August 19, 2022
Hallucinogenic drug use has increased amongst adults aged 26 and over, with over 5.5 million people using psychedelic substances in 2019.

August 17, 2022
The UK government is poised to launch formal dispute proceedings against the EU under the claim that Brussels has broken its post-Brexit trade deal.
123...83Page 2 of 83