Home eBooks How do civil society organisations deal with diversity within an assimilationist context?
View eBook 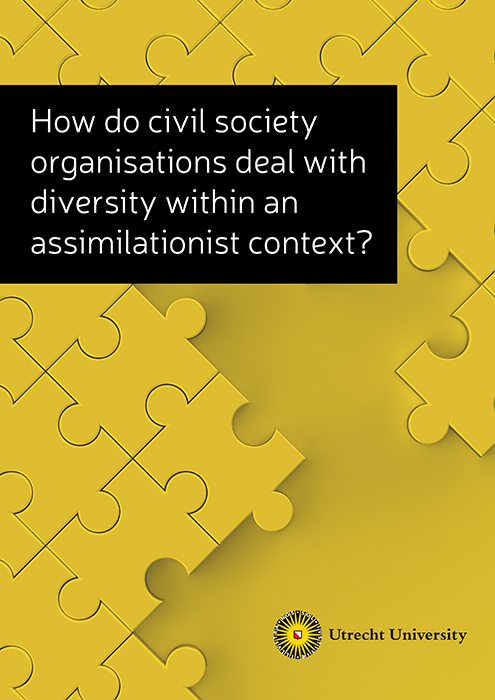 Here, Dr Anouk Tersteeg and Dr Gideon Bolt from the Faculty of Geosciences at Utrecht University explain how civil society organisations deal with diversity within an assimilationist context, arguing the case of Rotterdam

By way of introduction, dealing with the increasing diversity of the population is a major challenge for urban policy, in the view of the authors. Whereas most authorities in big diverse cities have a more positive and inclusive approach than their national counterparts, the opposite is true for Rotterdam. The political shift towards the right has influenced the policy discourse on diversity in Rotterdam to a great extent, the authors go on to explain.

Having said that, it is encouraging to note that cities globally are becoming increasingly diverse, particularly as the result of globalisation and migration. However, this increasing diversification poses challenges for national integration policies as well as urban planning (Pemberton, 2016). Added to that, the assimilationist approach, viewing the otherness of ethnic communities as temporary, is increasingly problematic now that many large Western cities lack a clear majority group in which one is to assimilate (Crul, 2016).

In 2002, the populist party Liveable Rotterdam (Leefbaar Rotterdam) came to power. Before this, Rotterdam had a cross-cutting diversity policy called The Multi-Coloured City. The party aimed to achieve socio-cultural assimilation of newcomers, particularly Muslims. Ethnic and religious differences were framed as a safety threat for the city. While The Labour Party governed the city again between 2006 and 2014, the kind of diversity policies which were in place before 2002 were not re-introduced.

Later on, we find out that perhaps, local initiatives compensate for the assimilationist policies and the budget cuts of the municipality. While they create opportunities for encounters and can reach vulnerable groups, it is not realistic to expect that they solve all the problems that are not addressed by the government.

I trust that you enjoy reading the profound insights that this challenging and in-depth piece of analysis offers.