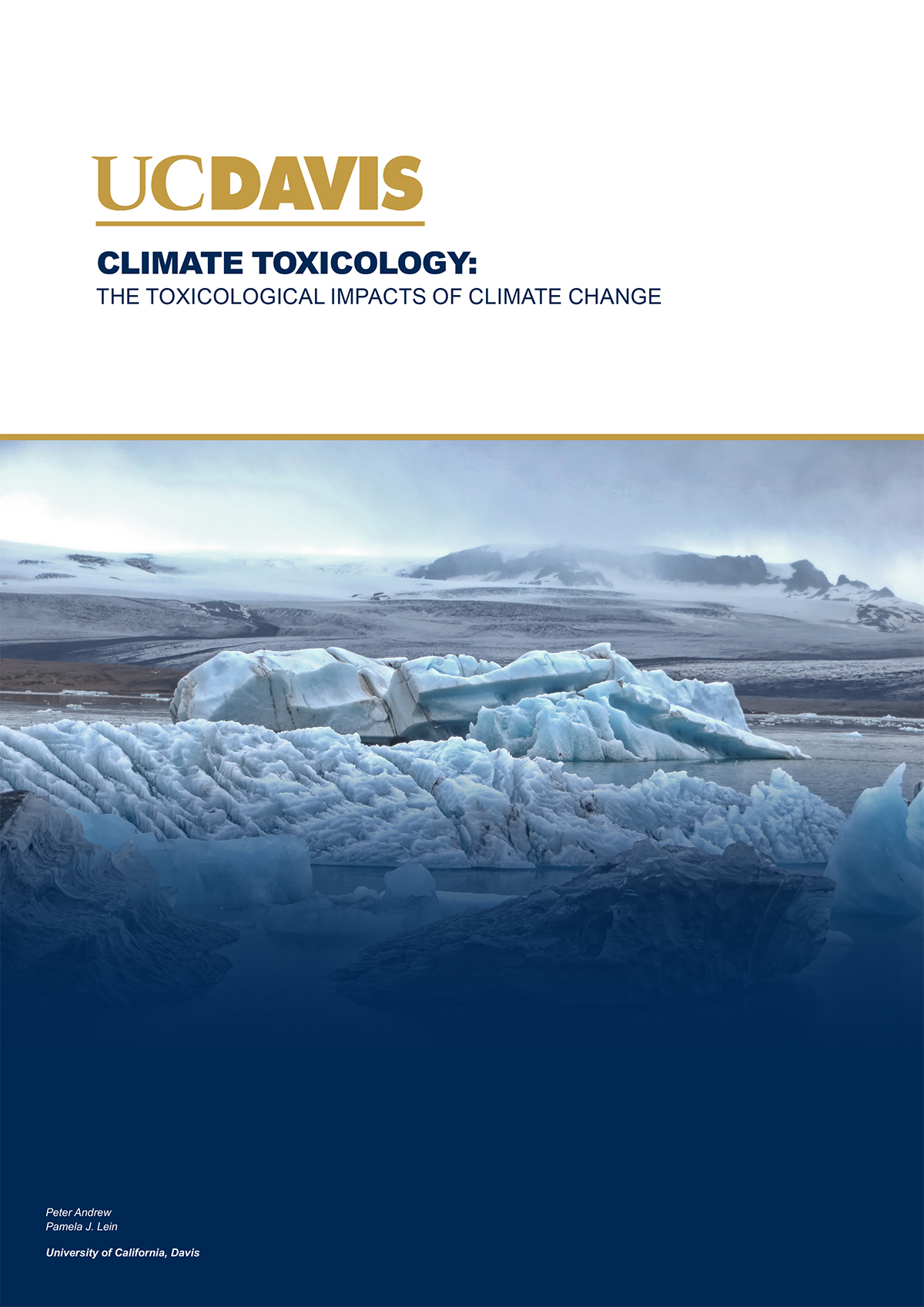 Here, Peter Andrew and Pamela J. Lein discuss the unprecedented period of global climate change the Earth is going through

Dr Steven Chu, Nobel laureate, Former United States Secretary of Energy, once said: “While we cannot accurately predict the course of climate change in the coming decades, the risks we run if we don’t change our course are enormous. Prudent risk management does not equate uncertainty with inaction.”

While the world appears to stir in terms of policy and discussion about the incoming storm of climate change consequences, scientists are pointing out that the speed of action is too slow. Policy can be created and pacts made, but it needs functional and swift implementation to work.

Conservative estimates show that an extra 250,000 people will die due to climate change every single year, from 2030 until 2050.

Right now, the most common understanding of climate change in the general population is that ice that should never melt is melting, and there is too much carbon in the atmosphere. The second point about air pollution has been amplified by the impact of COVID-19, a respiratory virus, that has created a worse health outcome for those with higher exposure.

Here, two researchers explain a lesser-discussed consequence of the changing climate – the release of other chemicals that are toxic to humans.

One example of this is the acidification of the ocean. The ocean has actually increased 25% in acidity since the Industrial Revolution, which means that it has become increasingly difficult for marine life and countless societies that depend on the salty waters for their livelihoods. But what else does the acidification of the ocean mean for the continuation of humanity itself?

To understand the myriad other toxicology effects that are happening globally, and what can be done about them, read more the science behind it here.