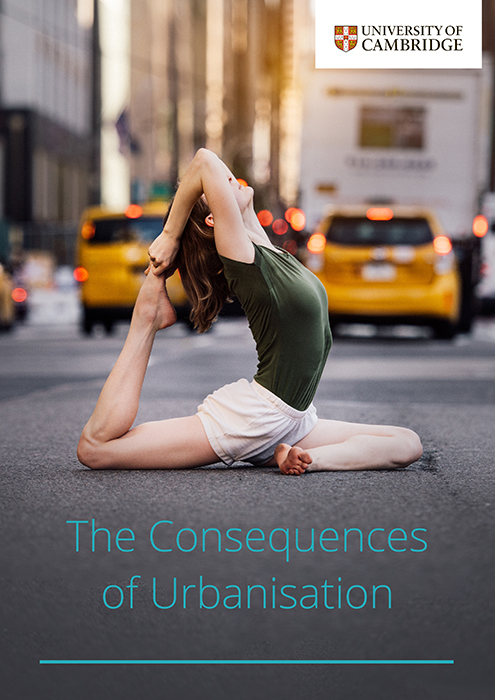 Seasoned experts from the University of Cambridge explain that in today’s world, urban populations almost always have higher life expectancies than their rural counterparts, because cities provide better access to health facilities, clean water and sanitation and because urban dwellers tend to be richer.

Amongst the many insights given here, one is that the consequences of differences in disease exposure in rural and urban areas are strikingly illustrated in the case of smallpox. We find out much more about this, including the fact that the example of smallpox illustrates the complex interplay of pathogen life histories, local policies, migration patterns and immunisation and other disease control strategies that continue to influence epidemiological interactions between rural and urban settlements.

The next part of this fascinating analysis looks at life expectancy, which is now generally higher in urban than rural populations, but we find out that early modern towns and cities were demographic sinks with extraordinarily high mortality, particularly among the young and migrants who were essential for city growth. We are told that this fascinating research taking place at the University of Cambridge seeks to investigate how and when cities transformed from urban graveyards into promoters of health between 1600 and 1945.