He also currently serves as President of the Worldwide Initiative for Diabetes Education and Chair of EURADIA (European Alliance for Diabetes Research).

Prof Boulton is a graduate of Newcastle-upon-Tyne University. He subsequently trained in Sheffield and Miami prior to accepting an appointment at Manchester University, where he is currently Professor of Medicine with a special interest in diabetes and its complications. He is also Consultant Physician at Manchester Royal Infirmary.

Among his other distinguished roles, Prof. Boulton has been President of the European Association for the Study of Diabetes, founding Chair of the Diabetic Foot Study Group and Chair of Postgraduate Education and Hon. Secretary/ programme chair for EASD.

Prof Boulton has received many awards, most notably the ADA Harold Rifkin award for distinguished international service in diabetes, the EASD Camillo Gogli prize, the ADA Roger Pecoraro Lectureship, the Georgetown distinguished achievement award in diabetic limb salvage, and the American Association of Clinical Endocrinologists’ International Diabetes Endocrinologist of the Year Award. In 2017, he gave the Banting Memorial Lecture at the Annual Meeting of Diabetes UK.

Prof Boulton has authored more than 500 peer-reviewed manuscripts and book chapters, mainly on diabetic lower limb and renal complications. He is a past editor of Diabetic Medicine and currently an associate editor of Diabetes Care. 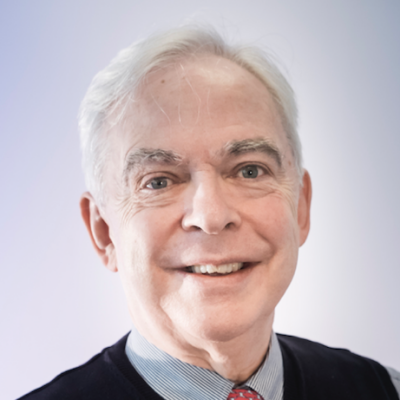