Ms Lehikoinen holds an M.A. degree from the University of Helsinki (1987). 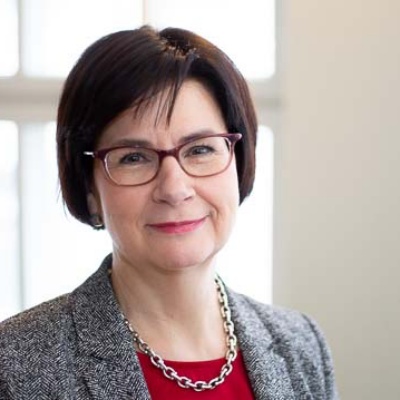