Brian Jones has undertaken various senior roles across the UK’s health service, including Deputy Chief Officer of Public Health for Harrow and Barnet, as well as various Non-Executive Director roles for the Health Products Regulatory Authority and Urgent Health UK

He has a proven track record explicitly supporting business needs while implementing plans in financially challenged environments. In the 6 months after he was named Chief Executive for the Partnership of East London Co-operatives, a role he still currently holds, he supported the team in bringing the King George Hospital’s EUCC’s CQC rating from Inadequate, placed into special measures, up to Good, the second highest rating available. The turnaround was completed whilst simultaneously completing a financial recovery program of the organisation which delivered savings of £1.3m annually.

PELC operates a number of services including a UTC, UCC, GP OOH, GP Services within Prisons, 111, Hubs and telephone triaging, exposing them to an array of different care settings and patients with vastly different needs. 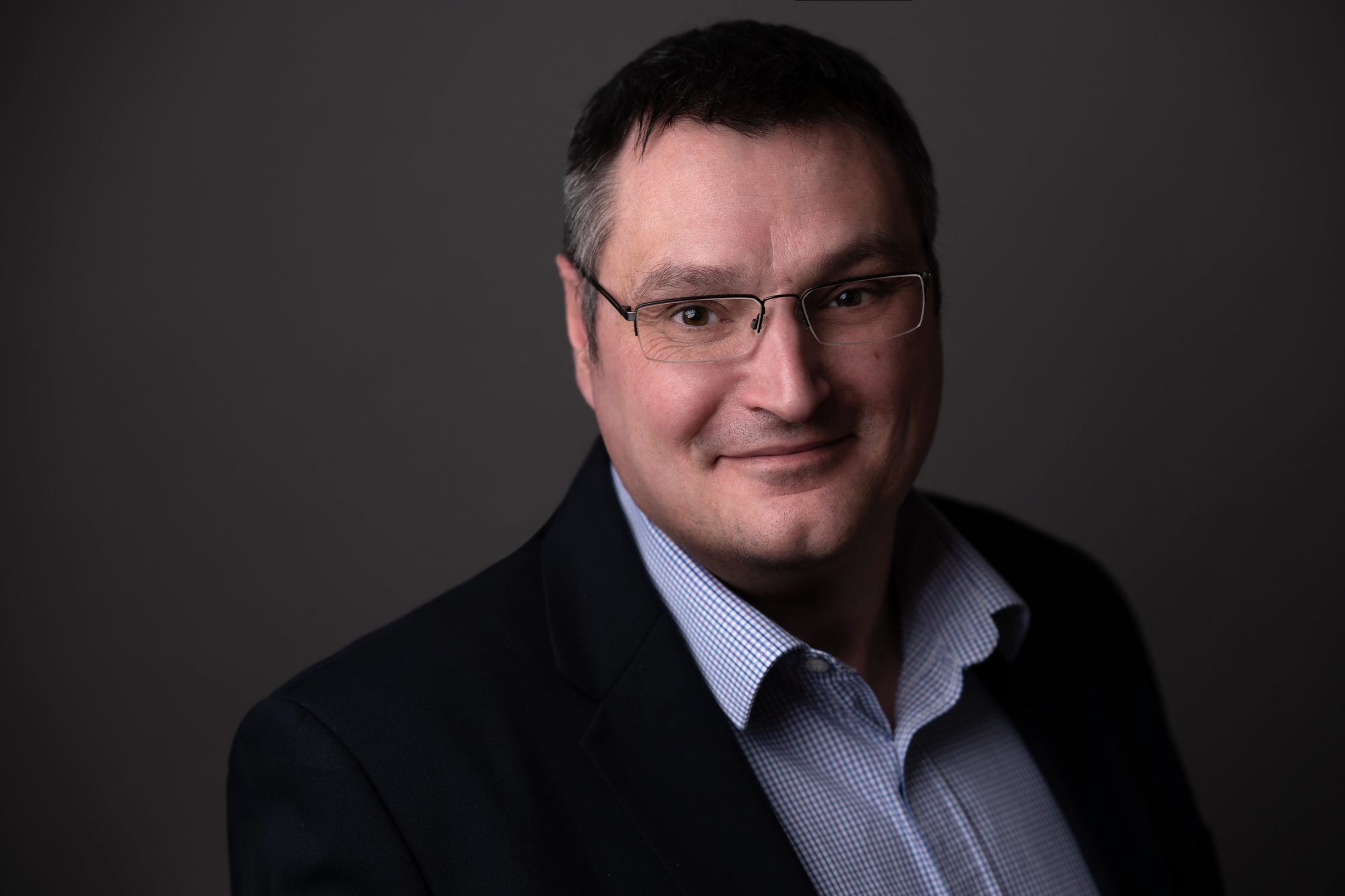