Dr. Nick Kanopoulos is the President and CEO at Brite. He is a highly skilled entrepreneurial-minded leader who is an accomplished, results‑driven professional with over 30 years of experience as a successful executive

Dr. Kanopoulos has created and managed large teams focused on the development, mass production, and marketing of semiconductor products for the global market. Before founding Brite Solar, he was the Managing Director for Channel Development in Europe/Africa/Middle East for the Solar Business Unit of Applied Materials.

In addition, he was the Director of the Integrated Electronics Group at RTI International, one of the largest independent research centers in the U.S.  For over 10 years, he served as an adjunct professor at Duke University. He was the Manager of the Integrated Electronics Department at Research Triangle Institute, and has been a senior advisor to the Minister of Macedonia & Thrace in Greece for matters of technology. Dr. Kanopoulos graduated in Electrical Engineering from the University of Patras in Greece, and holds both  Master and Doctorate Degrees in Electrical Engineering from Duke University. He has published one book and over 100 papers in journals and conference proceedings, and has authored or co-authored 7 international patents. He is a member of several international trade and scientific organizations. 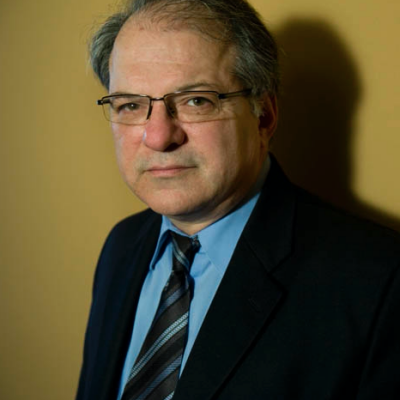