Carl De Maré, VP of ArcelorMittal, Head of Technology Stratey, ArcelorMittal Europe. Carl De Maré graduated as a Civil Engineer in Electro-Mechanics from the University of Gent (Belgium) and started his career in 1986 as Scientific Researcher at the University of Gent (Belgium). He joined the Group in 1988 at former Sidmar (Belgium) as Project Engineer “Systems and Models”. Carl then became an Application Research Manager at the Sidmar Research Institute from 1990 to 1998 followed by an appointment as Quality Responsible of the Cold Rolling department until 2002. He was named Head of the Steelmaking Department in 2002 before being put in charge of Continuous Improvement and Industrial Optimisation for Flat Carbon Europe in 2006. Carl has held a position as CTO of FCE from 2008 to 2013. Since he has been heading the Corporate Technology Strategy team of the ArcelorMittal Group. 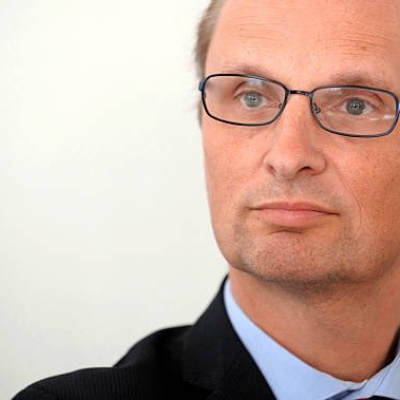