She is internationally renowned for her research in lipid oxidation of omega-3 rich foods and she has received several awards including the Danish Danisco price 2003 (40.000 $), the French La Médaille Chevreul 2010 awarded by Association Francaise pour l’étude des Corps Gras, the German DGF Normann Medaille 2020 as well as two best paper awards from the American Oil Chemist’s society. She was appointed by EFSA as an expert in the Fish Oil working group under the Biohazard Panel to evaluate the potential hazard associated with human intake of refined fish oil. She has led several large national and international projects including the on-going EU BBI JU project WaSeaBi. Her publication list includes more than 200 peer-reviewed manuscripts and book chapters. 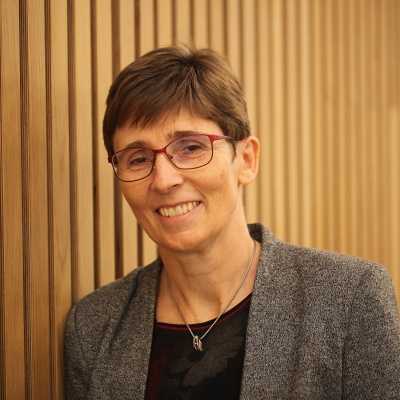