Chris is the founder and CEO of Protium, and the Chairman of the UK Hydrogen & Fuel Cell Association

Chris originally began working on hydrogen through the World Bank, where his research helped secure the Bank’s first internal funding for Hydrogen & Fuel Cell research in over a decade. Subsequently Chris became an advisor to colleagues within the World Bank and IFC on hydrogen and fuel cell projects.

Chris previously worked for JLT Group, within the International Network and JLT’s Energy & Marine division. He has also worked for one of the UK’s leading renewable energy project developers, as well as for Venture Capital firms both in London and Israel. He holds a Masters in Energy, Finance and Economics from the Johns Hopkins School of Advanced International Studies, and a first-class BA (Honours) from the University of York. 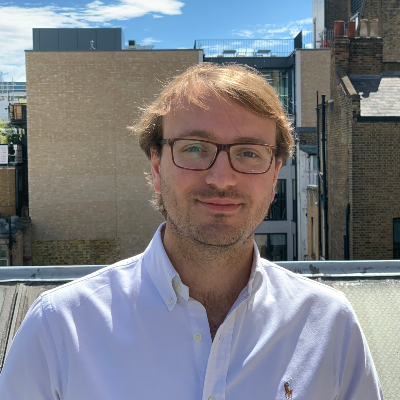