He spent the first part of his career as a corporate lawyer before moving to The Trust for the Americas, the non-profit affiliate of the Organization of American States (OAS) where he spent 14 years as the Deputy Executive Director/Chief Operating Officer.

Soto-Abril, a Colombian, has a Law degree from Universidad Javeriana (Colombia), a Masters of Law from Tulane University (New Orleans), and a Masters in Public Administration from the John F. Kennedy School of Government at Harvard University. 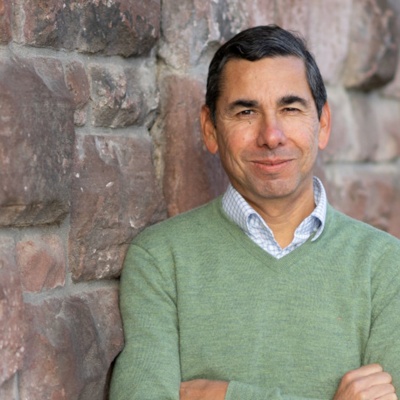