Dr Babita Agrawal is a professor in the Department of Surgery, Faculty of Medicine and Dentistry, University of Alberta, Edmonton, Alberta, Canada

She completed M.Sc. in Biochemistry (1987) from Allahabad University, India, and Ph.D. in Immunology (1993) from the University of Alberta, Canada.

After completing post-doctoral training, she joined a major Canadian biotech company in 1996 where she received outstanding R & D achievement awards and rose to the position of Manager and Head of Immunology Research. Her work focused on basic to translational research on novel immunotherapy and vaccine technologies, leading to clinical trials.

In 2001, she joined the University of Alberta as an assistant professor and received a Medical Scholar Award in 2002 from the Alberta Heritage Foundation for Medical Research (AHFMR).

In 2007, she was promoted to the rank of associate professor with tenure. In the same year, she obtained a Senior Scholar Award from the Alberta Innovates Health Solutions (AIHS).

In 2013, she was promoted to full professor. She is an established investigator with proven leadership in immunotherapy and vaccine research. She has served as a scientific expert in grant panels of National Institutes of Health (NIH/NCI), U.S.A., Canadian Institutes of Health Research and provincial funding agencies, and international grant agencies from Hong Kong, China, UK, and South Africa.

Her research focuses on studying immune regulation and innate and adaptive immune responses, in order to design and study novel vaccine and immunotherapeutic strategies. She has published several landmark papers in the field and has a number of issued patents. 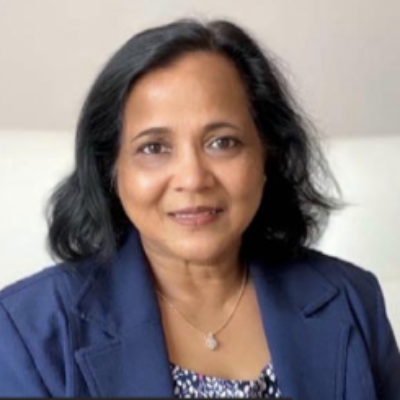