In his earlier research, he pioneered new theories regarding the mechanics instability in the fracturing and cutting of deformable solids. He has since published over 400 books and academic papers, presented his work at international conferences, and supervised young scientists in their early research.

Since 1988, Dr Guliyev has closely collaborated with Dr Javanshir to incorporate his ideas into the Earth Sciences, leading to ground-breaking theories regarding non-classically linearized approach in studies of three-dimensional and nonlinear problems of Earth’s interior.

Dr Guliyev won several grant projects from the Ukrainian Scientific Technology Center established by the European Union, the USA and Canada. He carried out 6 scientific and technical projects under the leadership of the world’s largest oil companies such as BP, Chevron and SOCAR.

Dr Guliyev serves as a member of the American Geophysical Union, European Association of Geoscientists & Engineers and American Society Petroleum Engineers. Dr Guliyev was honoured with the title of “Honored Scientist of Azerbaijan Republic”. 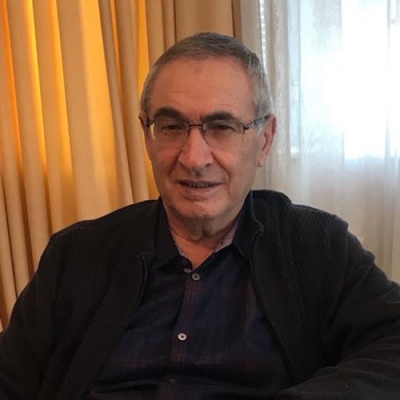