Qualified from Aberdeen Medical School in 1981, he was appointed as Consultant Anaesthetist in York (1989). Ian helped to establish the first Acute Pain Service in the UK. In 1991, he became responsible for the development of Day Surgery and has spent several years as Clinical Director for Anaesthesia, ICU and Theatres gaining extensive experience in the efficient running of both day surgery and inpatient surgery.

In 2010 he became the Medical Lead on the Trust Clinical Efficiency Team which managed the Trust Cost Improvement Programme where he introduced method to evaluate clinical risk in all proposed Trust Cost Improvement Schemes. He also became the Trust Clinical Safety Officer working as part of the IT Team – a role that increased in 2012 when he was appointed Chief Clinical Information Officer. He has taken part in external expert reviews of hospital and community services across England, Wales and Scotland looking at surgical services, patient safety and day surgery. 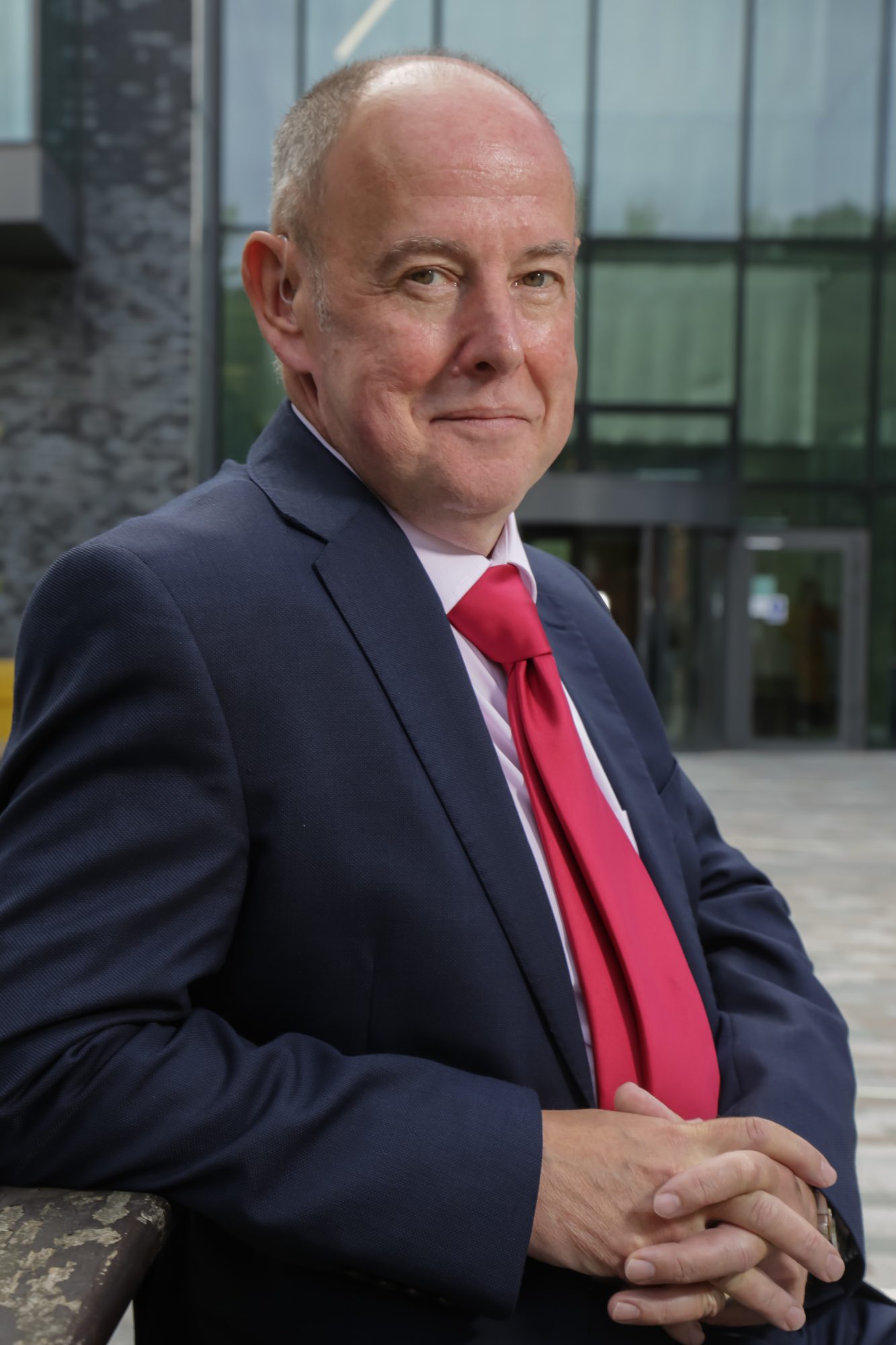