He worked for several years on the development of computer models of language learning. Later he has been engaged in a radical and lengthy programme of research, developing the SP Theory of Intelligence and its realisation in the SP Computer Model, and exploring their many potential applications. Between early 2006 and late 2012 he was engaged full time in environmental campaigning (climate change).

His first degree at Cambridge University was in Natural Sciences and his PhD at the University of Wales, Cardiff, was in the area of Cognitive Science. He is a Chartered Engineer, a Member of the IEEE, and Member of the British Computer Society.

Dr Wolff has numerous publications in a wide range of journals, collected papers and conference proceedings. 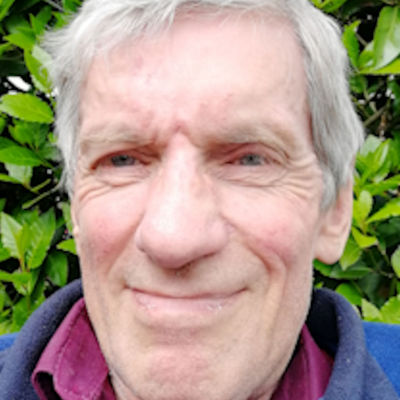