In this capacity, he is responsible for providing strategic direction and leadership while managing the day to day operations of EBC and its ongoing relationships with its member associations and other stakeholders, as well as representing the organisation in various European and national forums.

Prior to this position, Fred served the European Union of Medical Specialists (UEMS) as Chief Executive Officer, and previously as Director for European Affairs. Fred holds a Master Degree in Political Science and International Relations from the Université Catholique de Louvain (Belgium). He also studied at the Institut d’Etudes Politiques (Paris) and University of Wales College (Cardiff), in the framework of the former EU Socrates exchange programme. 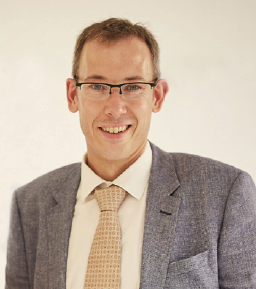