Within these activities, he has published more than 800 technical papers (of which more than 100 Invited Papers and 12 best paper awards). He has been nominated to IEEE Fellow class 2013, with the following citation: “for contributions to the reliability physics of compound semiconductors devices”. 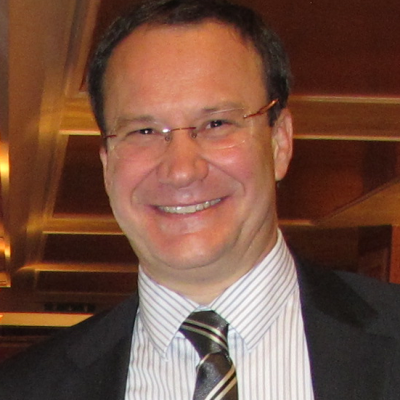