Member of the House of Representatives (Elected 7 times) 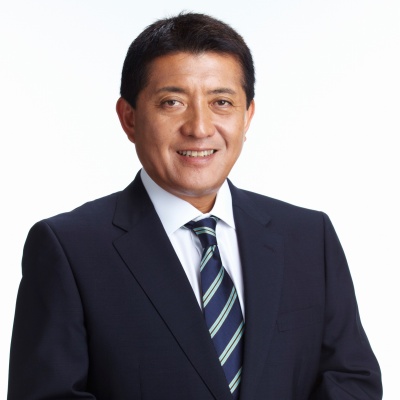