Jordan M. Berg serves as a Program Officer in the Engineering Directorate of the US National Science Foundation

His research interests include nonlinear and geometric control, soft robotics, human-machine systems, and the modeling, simulation, design, and control of nano- and micro-systems. He received the BSE and MSE in Mechanical and Aerospace Engineering from Princeton University in 1981 and 1984, and the PhD in Mechanical Engineering and Mechanics and the MS in Mathematics and Computer Science from Drexel University in 1992.

In 1996 he joined the faculty of the Mechanical Engineering Department of Texas Tech University, where he remained until 2018. He began at NSF as a rotator in 2014, and returned as a permanent employee in 2018.

At NSF he co-directs the Dynamics, Control, and Systems Diagnostics program in the Division of Civil, Mechanical, and Manufacturing Innovation, and has served on several cross-cutting programs, including the Future of Work at the Human-Technology Frontier: Core Research, Foundational Research in Robotics, EFRI Continuum, Compliant, and Configurable Soft Robotics Engineering, National Robotics Initiative 2.0, Cyber Physical Systems, and the National Artificial Intelligence Research Institutes. He is a Fellow of ASME. 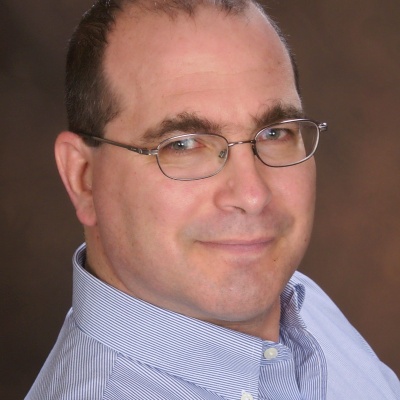