Kadri is responsible for:

She previously held the roles of: 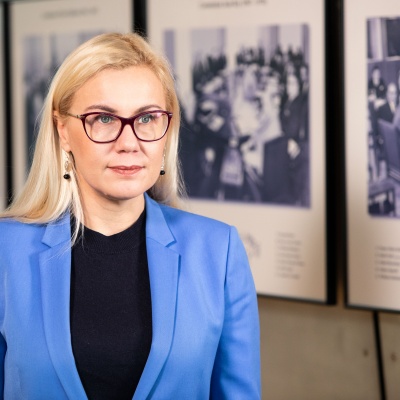