Kjell Hausken is a Professor at the University of Stavanger where he does research on economics, risk analysis, athletics, and energy expenditure

He has instructed step aerobics since 2009, Les Mills BodyPump since 2010, and uploads content on his youtube channel youtube.com/channel/UCogxmrs1pFuny6c8zW9u-2A. He holds a PhD from the University of Chicago (1990-1994), was a postdoc at the Max Planck Institute for the Studies of Societies (Cologne) 1995-1998, and a visiting scholar at Yale School of Management 1989-1990. He holds a Doctorate Program Degree (HAE) (“Philosophical, Behavioral, and Gametheoretic Negotiation Theory”) in Administration from the Norwegian School of Economics and Business Administration (NHH), a MSc degree in electrical engineering, cybernetics, from the Norwegian Institute of Technology (NTNU), focusing on mathematics and statistics, and a minor in Public Law from the University of Oslo. He has published 260 articles in peer reviewed journals, one book, edited two books, is/was on the Editorial Board for Theory and Decision (May 20, 2007 –), Reliability Engineering & System Safety (January 17, 2012 –), and Defence and Peace Economics (December 4, 2007 – December 31, 2015), has refereed 400 submissions for 85 journals, and advises and has advised seven PhD students. 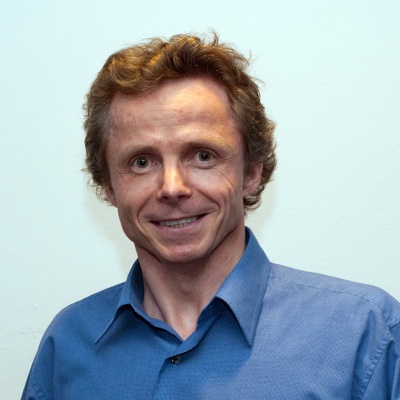