Kristoffer Böttzauw was appointed Director General at the Danish Energy Agency in 2018. 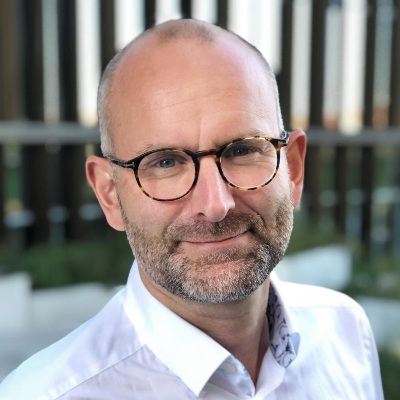