Luca Jahier has been the President of the European Economic and Social Committee (EESC) since April 2018.

He served as President of FOCSIV, the Italian Federation of non-Governmental Organization for the International Voluntary Service, and he is the founding member of the Italian Third Sector. He has previously worked with the CISV and other Italian and European NGOs that are active in the field of international cooperation.

He is also the former President of the National Council of ACLI (2008-2012), a Christian association of Italian workers. He is a former journalist and an international political analyst, and he has numerous years of experience in social advancement development programmes in developing countries, mainly in Africa.

He has been a member of the EESC since 2002, where he has worked extensively on the European Union’s social and cohesion policies, as well as on international issues. 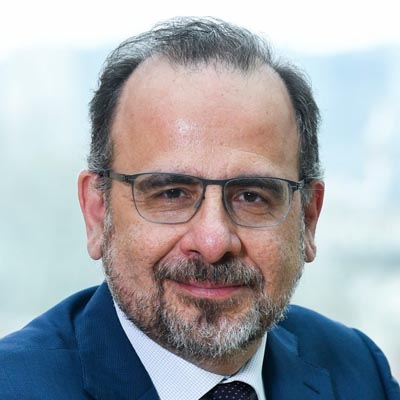