He was serving as Minister of Transportation from February 2014 to June 2015. Since 2005, he has been an elected member of the Danish Parliament for the Social Democratic Party.

Magnus Heunicke holds a degree in journalism from the Danish School of Media and Journalism, and was working as a journalist with the Danish Broadcasting Corporation prior to becoming a member of parliament. 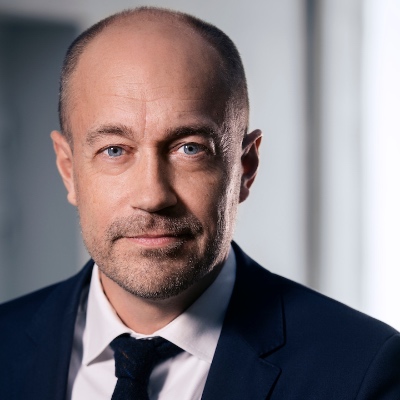