Malcolm Brinded has a wealth of experience and insight from a global career spanning 38 years at Royal Dutch Shell, including a decade on the main board as Executive Director for Upstream International and for Global Exploration and Production.

He was previously Managing Director for Royal Dutch Shell and Shell UK Chair. He is the former President of the Energy Institute, and a Fellow of the institutions of Civil and Mechanical Engineering and of the Royal Academy of Engineering, and is an Honorary Doctor of Aberdeen and Robert Gordon Universities. He is also Chair of Engineering UK and was awarded a CBE in the 2002 New Year’s Honours list for services to the UK oil and gas industry. 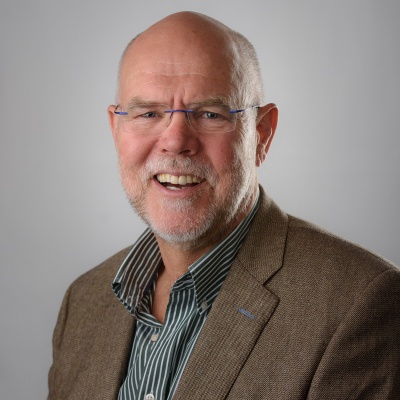