Matija Renčelj, LL.M. is a lawyer working for the European Space Policy Institute in Vienna as a Resident Fellow.

He joined ESPI in 2021 following roles at the European Space Agency, the European Commission, and several legal positions in the private sector (Schoenherr Attorneys at Law, Star Alliance Services GmbH).

He has presented papers in several conferences, including the IISL Colloquia at the International Astronautical Congress. He is a member of the European Centre for Space Law and the Slovenian branch of the International Law Association. 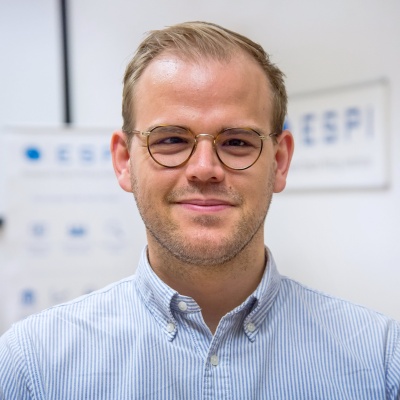