His Department formed thousands of Immunologists from Cuba and abroad and he is the main leadership in Immunology in Pre- and postgraduate education. He has more than 150 publications in a per review journal and received several national and international awards. 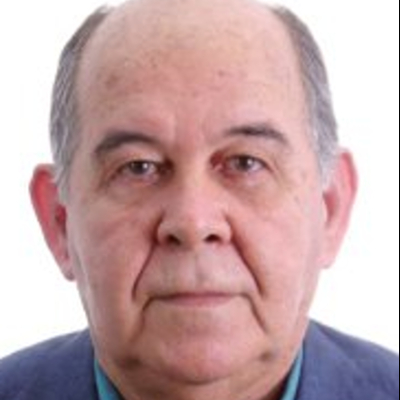