He joined Certes in January 2015 where he initially led the EMEA region. Prior, Paul founded a VoIP Security company which successfully established itself as the first Freemium VoIP Security vendor in the market, obtaining over 500 product downloads in its first 12 months.

From 2008 – 2011 Paul ran the EMEA region for Sipera, successfully growing the business in the region from zero revenue in 2008 to being the top-performing region for the company on the acquisition by Avaya in 2011.

Paul has held roles in financial services companies such as Lehman Brothers and BNP Paribas, as a technology executive owning and managing networking and security technologies. Paul also spent three years with Cisco working in the Service provider line of business selling to Worldcom (Verizon).

Paul is a graduate of Brunel University, London. 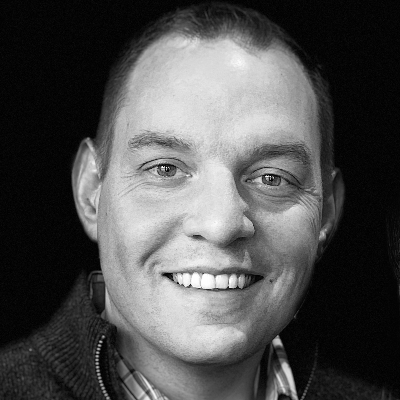