Peter Stevenson is Chief Policy Advisor of Compassion in World Farming and is a qualified solicitor.

He received an OBE in October 2020 for “services to farm animal welfare”. He studied economics and law at Trinity College, University of Cambridge. He played a leading role in winning the EU bans on veal crates, battery cages and sow stalls as well as a new status for animals in EU law as sentient beings.

Peter has written comprehensive legal analyses of EU legislation on farm animals and of the impact of the WTO rules on animal welfare.  Peter is lead author of the FAO study reviewing animal welfare legislation in the beef, pork and poultry industries.

He gave a paper in 2018 on the role of livestock in driving climate change at the Tenth International Conference on Climate Change. He also gave the keynote paper on pig welfare at the 2018 Congress in China of the International Pig Veterinary Society. He has written well-received reports on the economics of livestock production and on the detrimental impact of industrial farming on human health, biodiversity loss, deforestation, soils and water. 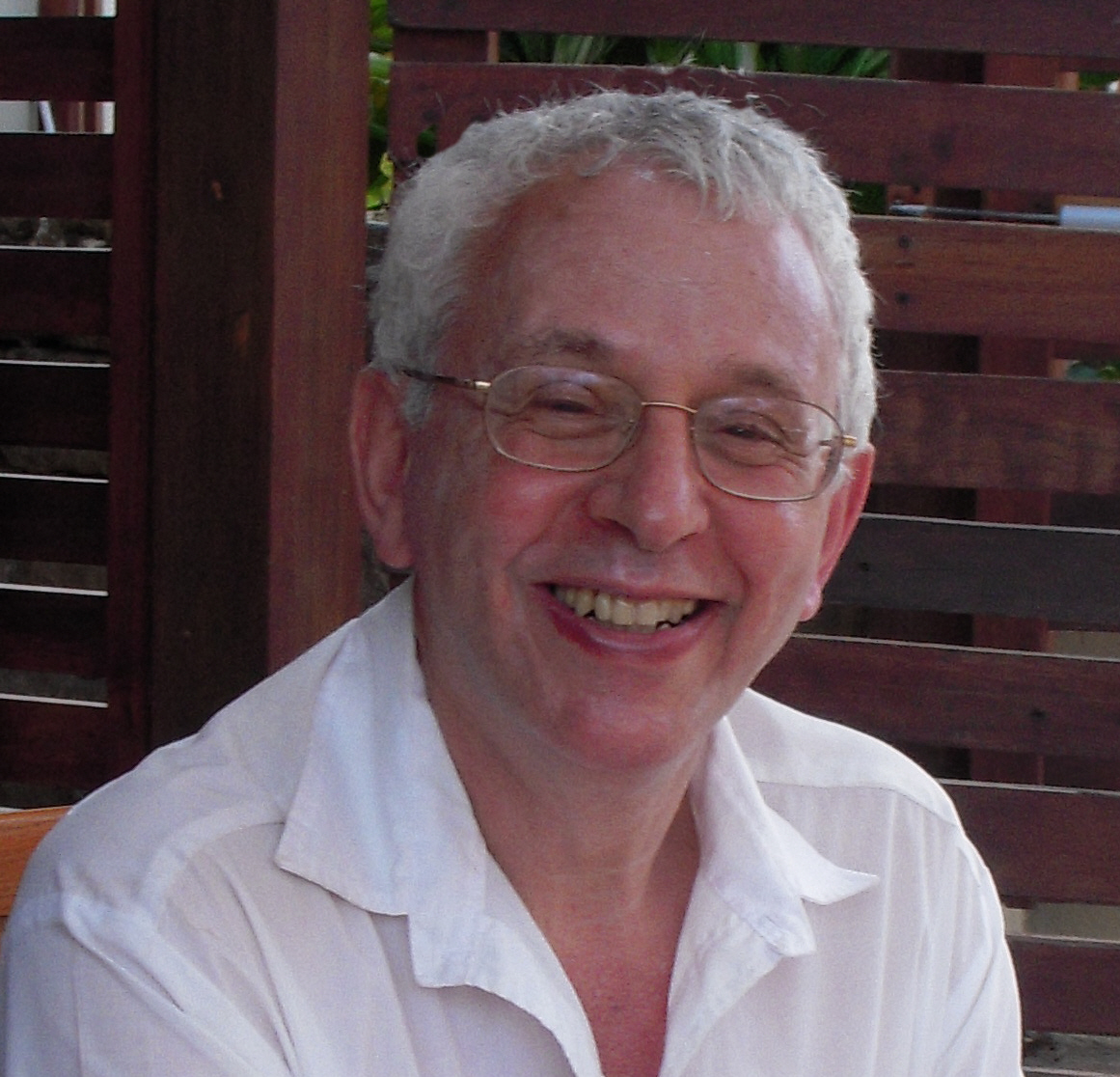