Steve Trent has worked for 30 years in environmental advocacy.

Campaigning for the protection of natural resources, the environment and human rights, taking action to bring about tangible positive change and implementing solutions to ensure genuine long-term sustainability.

He has conducted investigations and trained environmental and human rights advocates in over 25 countries including China, India, Bangladesh, Ecuador, Indonesia, Cambodia, and Vietnam and managed media campaigns in over 15 countries. Steve has been involved in campaigns on marine issues, the illegal trade in ozone-depleting substances, illegal wildlife trade and illegal logging, orangutan conservation, illegal pirate fishing and environmental governance. His advocacy experience includes US Congress, European Parliament and Commission, national governments, and at a range of international conventions including the Montreal Protocol, the Commission on Sustainable Development and Convention on International Trade in Endangered Species (CITES).

As a campaigner and Campaigns Director for the Environmental Investigation Agency from 1989 to 1999, Steve contributed to protecting the natural world from environmental crime and abuse, working for a pioneering organisation that actively investigated and exposed wildlife and other environmental crimes. EIA still leads with its ground-breaking investigations, hard-hitting approach and astounding value for money.

In his executive roles at WildAid serving as President and at the Environmental Justice Foundation (EJF) since 1999, Steve has led both organisations to leverage positive change cost-effectively and sustainably across a wide range of issues from the illegal trade in wildlife parts, to harmful chemical pesticides, illegal pirate fishing and human trafficking. Steve co-founded WildAid in 1990 (leaving in 2012) specifically to kill off the demand for endangered species, thereby getting to the root cause of the illegal trade in wildlife, establishing and leading the organisations programmes for over a decade in both China and India.

The Environmental Justice Foundation, where Steve is currently CEO, aims to address both environmental abuses and the human rights violations that so often go with them, understanding that in the 21st century the protection of our natural heritage and of human rights must go hand-in-hand.  Over this past two and half decades Steve has witnessed much needless and wanton destruction, but has also seen how we can change our world, protect wildlife and natural habitats and defend the rights of the poorest and most vulnerable. 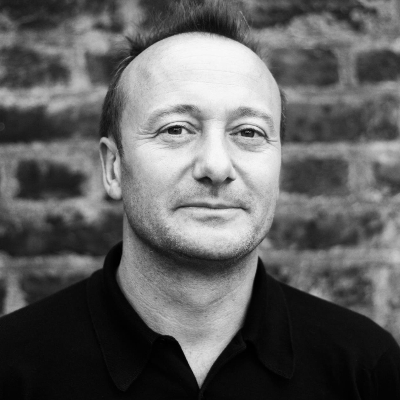