Ted Hewitt was appointed president of SSHRC in March 2015. Since 2017, he also has served as the inaugural Chair of the Canada Research Coordinating Committee.

Ted was vice-president, research and international relations, at Western University in London, Ontario, from 2004 to 2011, where he had been a professor of sociology since 1989. He was also a public policy scholar at the Brazil Institute of the Woodrow Wilson International Center for Scholars in Washington, D.C. A leading authority on Brazil, Ted has published in monographs, edited works and a range of academic journals. In 2018, Brazil’s Ministry of Foreign Relations named him Grand Officer of the Order of Rio Branco—one of the highest levels of merit—for the many years he has fostered bilateral business and research partnerships between Brazil and Canada.

Ted’s current research focuses on national and international innovation systems, with emphasis on the roles of universities, industry and government in promoting economic prosperity in Latin America and beyond. He is co-chair of the Canada-Brazil Joint Committee for Cooperation on Science, Technology and Innovation, and a member of the board of the Brazil-Canada Chamber of Commerce.

Ted holds a PhD in sociology from McMaster University. 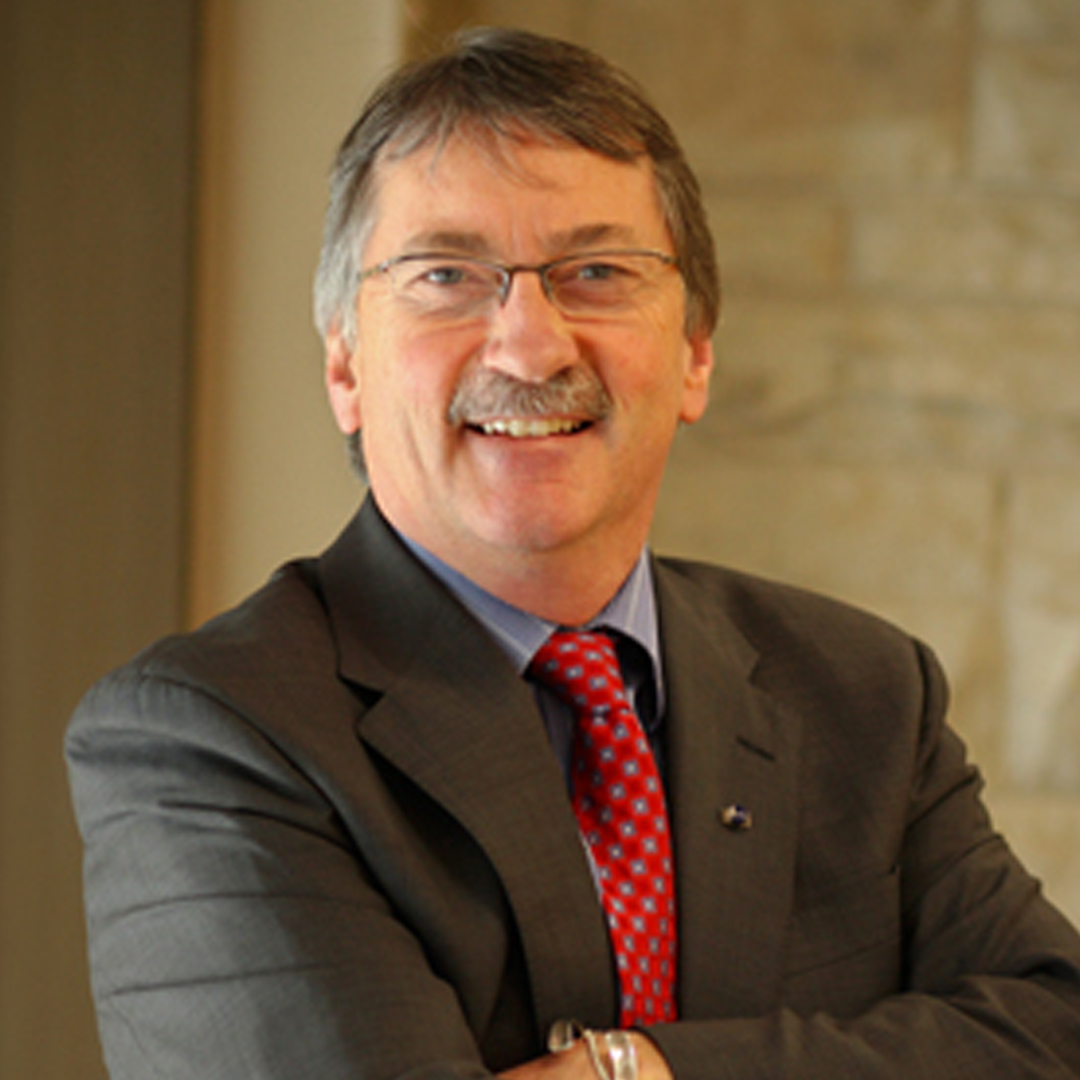