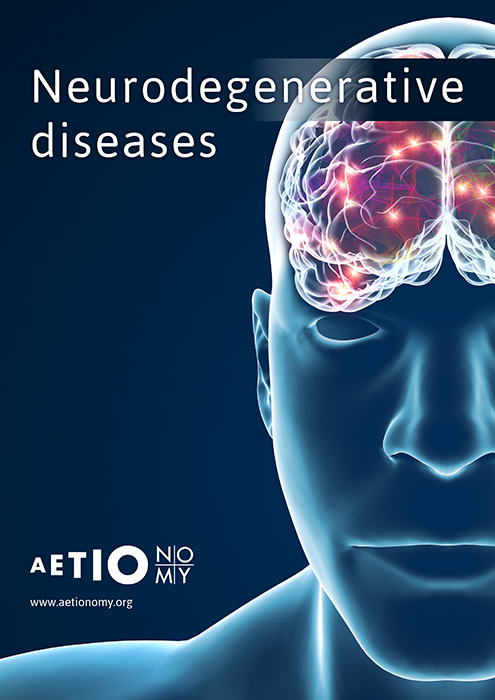 Neurodegenerative diseases are a growing global challenge as medical advances ensure more individuals live longer. By 2020 there will be more than 40 million individuals in the world with Alzheimer’s disease (AD) and by 2040 without the development of the truly disease-modifying drugs, this will be more than 80 million. Discovering and developing disease modifying drugs i.e. those that prevent progression of the disease has been very challenging with many programmes failing. November 2016 saw another phase 3 failure with Lilly’s solanezuma failing at the final stages of development. Is this the end of the amyloid hypothesis or a case of too little too late, too late and too broad?

Alzheimer’s disease is a chronic neurodegenerative disease, originally described by Alois Alzheimer (1906) as causing progressive memory impairment (dementia). The cause(s) of AD is not fully understood but the presence of amyloid (protein) plaques was demonstrated in after histopathological examination of the brains of patients in 1911. The amyloid hypothesis was originally defined in 1991 with AD showed deposits of amyloid in affected brain regions. Since this time, the disease has been thought of as being a disease of amyloidosis. There was always the question of whether these were pathological lessons causing dementia or just the downstream consequences – the aftermath but not the storm.

AETIONOMY is an Innovative Medicine Initiative (IMI) funded consortium which was established to develop an initial mechanism-based classification of neurodegenerative diseases with an initial focus on Alzheimer’s and Parkinson’s disease. The consortium has brought together experts in informatics, computing, engineering, mathematical, modelling of disease and clinical neurology and if focused on generating more data but bringing together all accessible data. The AETIONOMY researchers will use this database to identify sub-groups of patients with different molecular causes and will use this to develop a new taxonomy of disease.