Home eBooks Endocrine Disrupters: To Assess Or Not To Assess?
View eBook 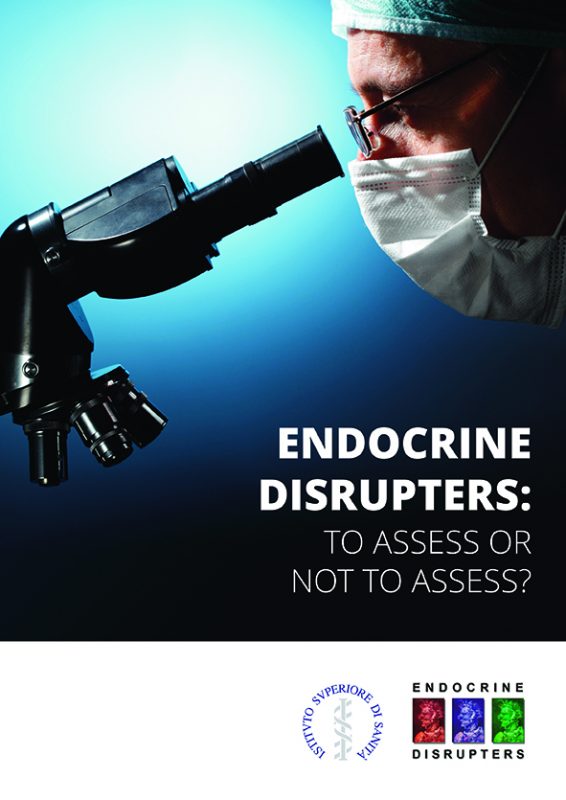 Thus, EDC -like mutagenic or carcinogenic substances- are a group made by highly diverse substances, from the standpoints of chemical structures and usages (pesticides, plasticisers, persistent pollutants…) sharing the same action. Indeed, the endocrine system is the most complex signalling network in the organism; EDC, therefore, may act through a number of mechanisms and targets.

Why such a fuss about EDC among EU and non-EU agencies, scientists, industries and NGOs? From my toxicologist’s viewpoint the fuss is justified. EDC are hazardous for next generation’s health, since hormones are crucial for development, from embryo through to puberty. Each hormone regulates several, often many, organs and tissues: for instance, besides reproduction estrogen function impinges on bone, fat, brain, etc. Hence, an “estrogen-mimicking” EDC may display patterns of multiple effects, depending on the sex and age of the exposed organism. Last but not least, EDC are widepread in environment, products, foods and some may also bioaccumulate in our bodies: tiny amounts of one EDC might sum up with other substances with similar action and elicit some adverse effect, just like the pyramid of minions achieves to change a light bulb.