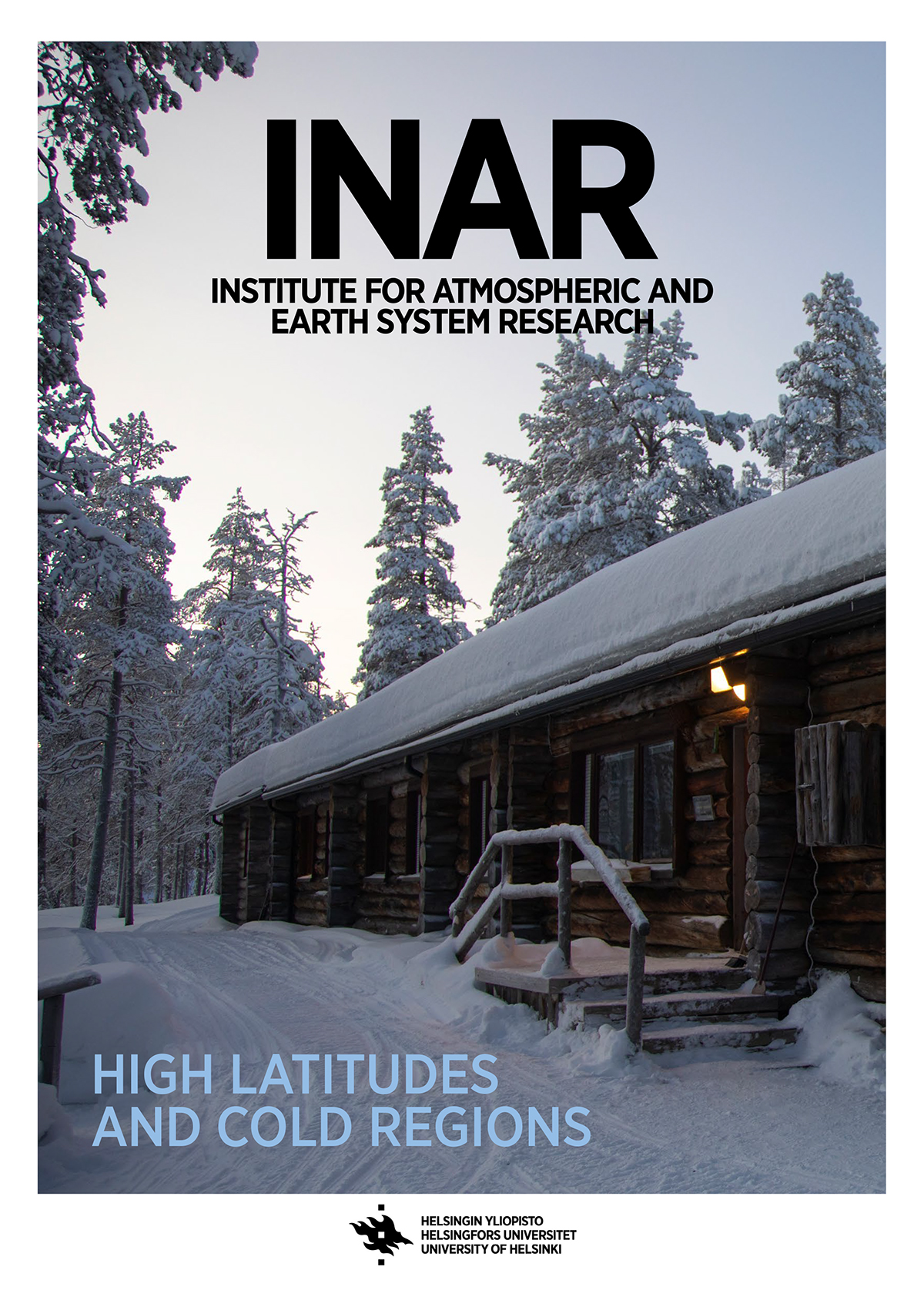 Here, The Institute for Atmospheric and Earth System Research (INAR), discuss how the Cold regions of the Earth are facing climate change consequences

When the shifting realities created by climate change are remembered, discussions often turns to immense carbon sinkholes like the Amazon or the image of polar bears, losing their icy homes degree by degree.

But the Cold regions of the Earth are far more complex, a fragile but nuanced ecosystem that is taking damage from changing temperatures in multiple ways. The polar bears are still at risk, but what about everything else?

INAR are scientific experts in this region, mapping out their predictions of harm via a network of observation and research that covers a global scale. In discussing the way the Arctic is changing, INAR propose that we call the obstacles Global Grand Challenges, which they emphasise are “environmental challenges” that “do not stand isolated in our world”.

Similarly to how climate change as a whole entity requires collaboration across multidisciplinary subjects, with intervention from business and Government alike, the melting ice and the intricacies of Cold region changes demand a similarly cohesive approach.

One example is via their SMEAR Station project – aka Stations Measuring Earth Surfaces and Atmosphere Relations. The station is in operation 24/7, tracking key measurements of long-term environmental and ecosystem parameters. The flagship project is in Finland, measuring air quality and atmosphere since 1995. Now, the team want to launch GlobalSMEAR – an even more cohesive vision, with stations that measure data all across the world. This kind of data could then serve as an early warning system, letting scientists and policy-makers know where to intervene and how quickly.

Ideally, interventions would be in place already. But INAR know that the world is changing at a pace unlike any other, with climate emergencies occurring in devastating fashion and in succession to one another.

To understand what other solutions the experts propose for the unique kind of harm done to Cold regions by climate change, look no further.