Home eBooks An overview of research into quasicrystals
View eBook 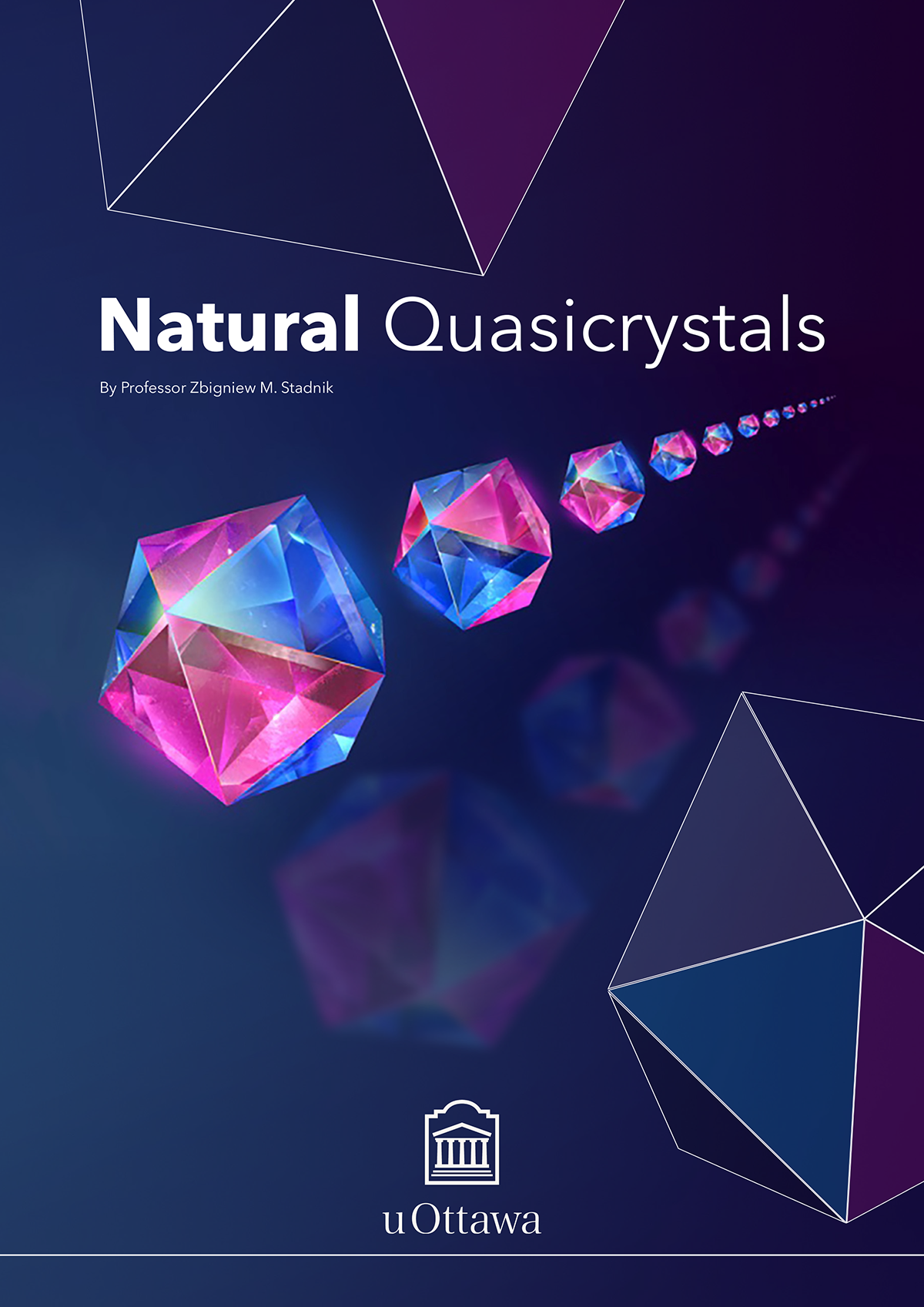 Expert Zbigniew M. Stadnik, professor at the University of Ottawa in the Department of Physics, discusses his research into quasicrystals

Professor Zbigniew M. Stadnik and his condensed-matter research group focus on designing, discovering, and characterising novel compounds (natural quasicrystals and their approximants, superconductors, spin glasses, and others). Their electronic, magnetic, hyperfine-interaction and transport properties are studied with various experimental techniques. Among these techniques, Mössbauer spectroscopy plays the most prominent role. First-principles calculations supplement these experimental studies.

In addition to two well-known forms of compounds, crystalline and amorphous, the third form was discovered in 1984. These new compounds are characterized by a novel long-range translational order called quasiperiodicity. Correspondingly, they are called quasicrystals. We attempt to determine whether quasiperiodicity leads to novel physical properties found neither in crystalline nor amorphous compounds. The researchers also search for quasicrystals with yet to be discovered long-range magnetic order.

Superconductors are compounds that conduct electricity with zero electrical resistance below their critical temperature. The research group are interested in studying whether the two antagonistic phenomena, superconductivity and magnetism, can coexist in recently discovered Fe-based superconductors.

A spin glass is a magnetic state of the compound with inherent randomness, besides cooperative behaviour in freezing spins at a temperature called freezing temperature. The individual atomic bonds in a spin glass lead to so-called frustrated interactions. We are interested in the time dependence of various physical quantities of a spin glass. The time dependence of specific physical quantities seems to indicate, for example, that the nature of a spin-glass state in quasicrystals is different from that of a canonical spin glass.

To find out more about the intricacies of natural quasicrystals, look no further.