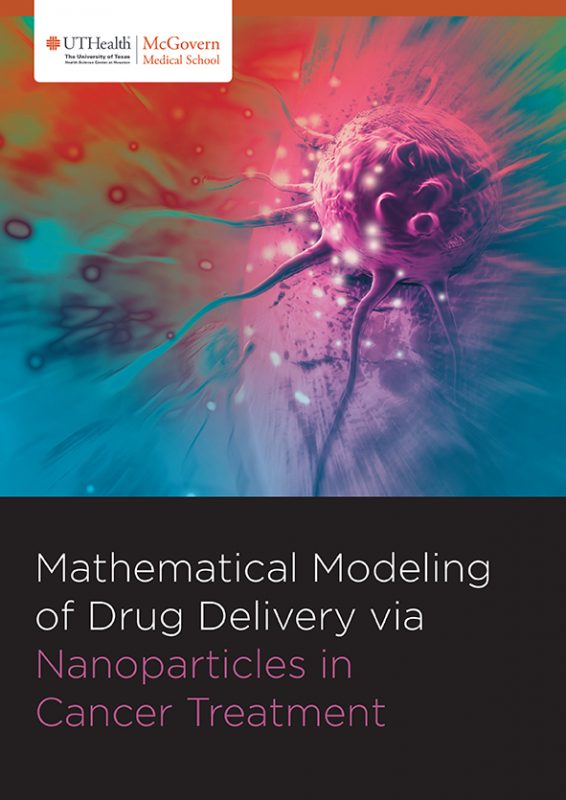 Cancer is a complex and heterogeneous disease. Despite all efforts to fight cancer, it continues to impact every segment of society. For example, many patients fail conventional cancer therapies, including chemotherapy, radiation, and surgery; and it is still difficult for physicians to predict a treatment outcome with certainty. Indeed, cancer treatment efficacy depends on the concentration of the drug that reaches the tumor and the particular effectiveness of the drug against the tumor. Once drugs are delivered into the blood stream, they encounter diffusion barriers, which are physiological obstructions that prevent drugs from reaching the tumor. If adequate amounts of drug reached the tumor mass, the goal of successfully delivering chemotherapy to kill enough cells to shrink or eradicate a tumor would likely be realized. We thus hypothesize that if drugs can be delivered to the site of the tumor in sufficient concentration (e.g., through nanoparticles that can temporarily stay in the tumor vasculature), then the drugs should perform as expected, as is the case in monolayers where diffusion barriers do not exist. Here, we introduce and discuss a combined mathematical modeling and experimental approach to understand drug delivery and predict chemotherapeutic outcomes based on physical parameters.

In treating cancer with different forms of therapies based on drugs, including chemotherapy, targeted therapy, as well as immunotherapy, a critical problem that oncologists face is the dissimilar results of tests performed in laboratories on monolayers of cancer cells in petri dishes versus treatments performed in live patients or on laboratory animals. Various cancer-fighting drugs exhibit highly effective results when delivered to monolayers, but they underperform in vivo as well as in patients. We believe accurately describing and modeling drug transport across diffusion barriers will lead to breakthroughs for chemotherapy, even on so-called resistant cell lines, which show far less resistance when diffusions barriers are minimized.