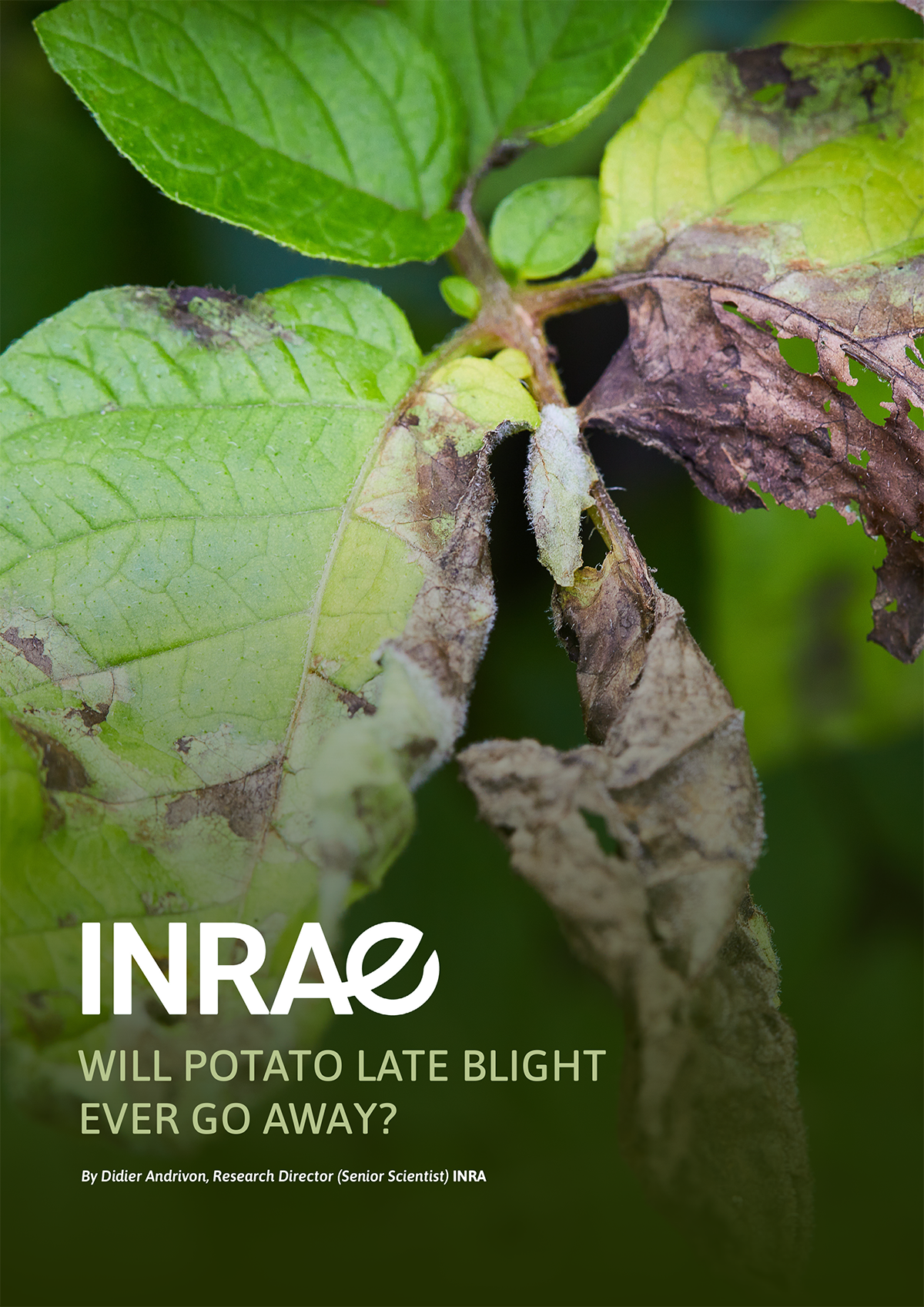 According to Didier, late blight, caused by the oomycete Phytophthora infestans, is a constant source of concern for the European potato and tomato industries. It imposes a severe burden on crop yield and quality, in both conventional and organic production systems and induce massive control costs and severe environmental pressure.

One of the most striking and tragic examples was the Great Famine, which unfolded in Ireland from 1845-1849. As a result of potato late blight, as many as one million Irish people were thought to die of starvation. A further one million migrated to escape poverty and starvation, to North America and England. This was the darkest famine experienced by Europe in the 19th Century – which makes the question of why potato late blight still exists even more urgent.

The agricultural situation in Ireland today is a far-cry from where it was in the mid-1800s, at which time half of the rural population relied on potatoes as a source of food. But now, late blight disease threatens crops far and wide – coupled with the impact of climate change on agricultural conditions, the food security issue remains ominously in existence.
What can be done to stop it though?
According to Didier, the answer to controlling blights is Integrated Pest Management (IPM).
Didier further explains: “A more complex strategy relying on a combination of control methods, such as prophylaxis (sanitation), resistant cultivars, biocontrol, decision support systems and precision agriculture.”
Here, he further dives into facts and figures, explaining the intricacies of how IPM can be applied to prevent further devastation in relation to late blight from an expert perspective. If you want to know the secrets to protecting crops in the contemporary era from an antique, still powerful threat, then the answers are right here.