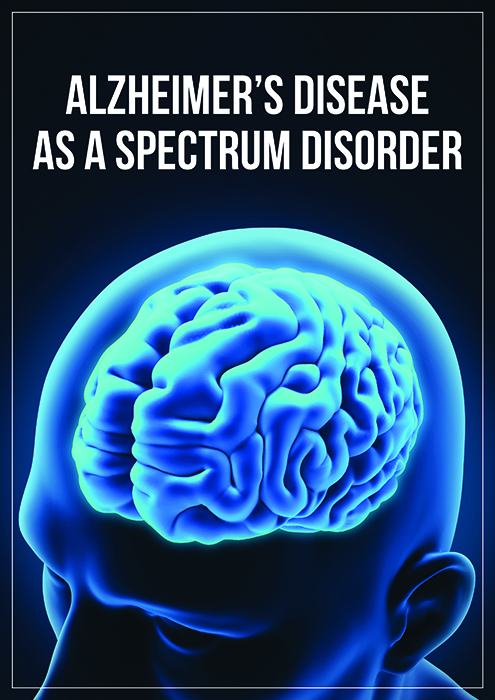 When it comes to Alzheimer’s Disease one size does not fit all. It should be considered a spectrum disorder, with precision medicine a key part of treatment

Alzheimer’s disease (AD) is a key healthcare challenge and with the added challenge of an ageing population, developing new treatments to tackle and prevent AD is a must. Alzheimer’s is the most common form of Dementia and in the U.S alone, in 2013, 5.2 million people – aged 64 years and over – were affected by AD. Reports show that this figure is expected to rise to 8.4 million by 2030 and 13.8 million by 2050.

Research is a key tool to tackling and understanding more about Alzheimer’s. In this ebook, Stuart Zola, PHD Professor in Psychiatry and Behaviour Sciences, outlines how instead of a one size fits all idea, the understanding and research directions of AD could benefit from considering it as a spectrum disorder. As well as the role that precision medicine could play in the delaying the progression of the disease.

One environmental factor in particular, lifestyle. This can fruitfully guide effective individualised treatments and interventions that could instantly reduce our vulnerability to cognitive decline. In this ebook, Professor Zola reviews the idea of Alzheimer’s disease as a spectrum disorder and discusses the link between this and the promise of precision medicine. He also describes several aspects of precision medicines lifestyle components that provide immediate ways of intervening to reduce the vulnerability to cognitive decline.

Precision medicine is sometimes referred to as personalised medicine and refers to the tailoring of medical treatment to the individual characteristics of each patient.