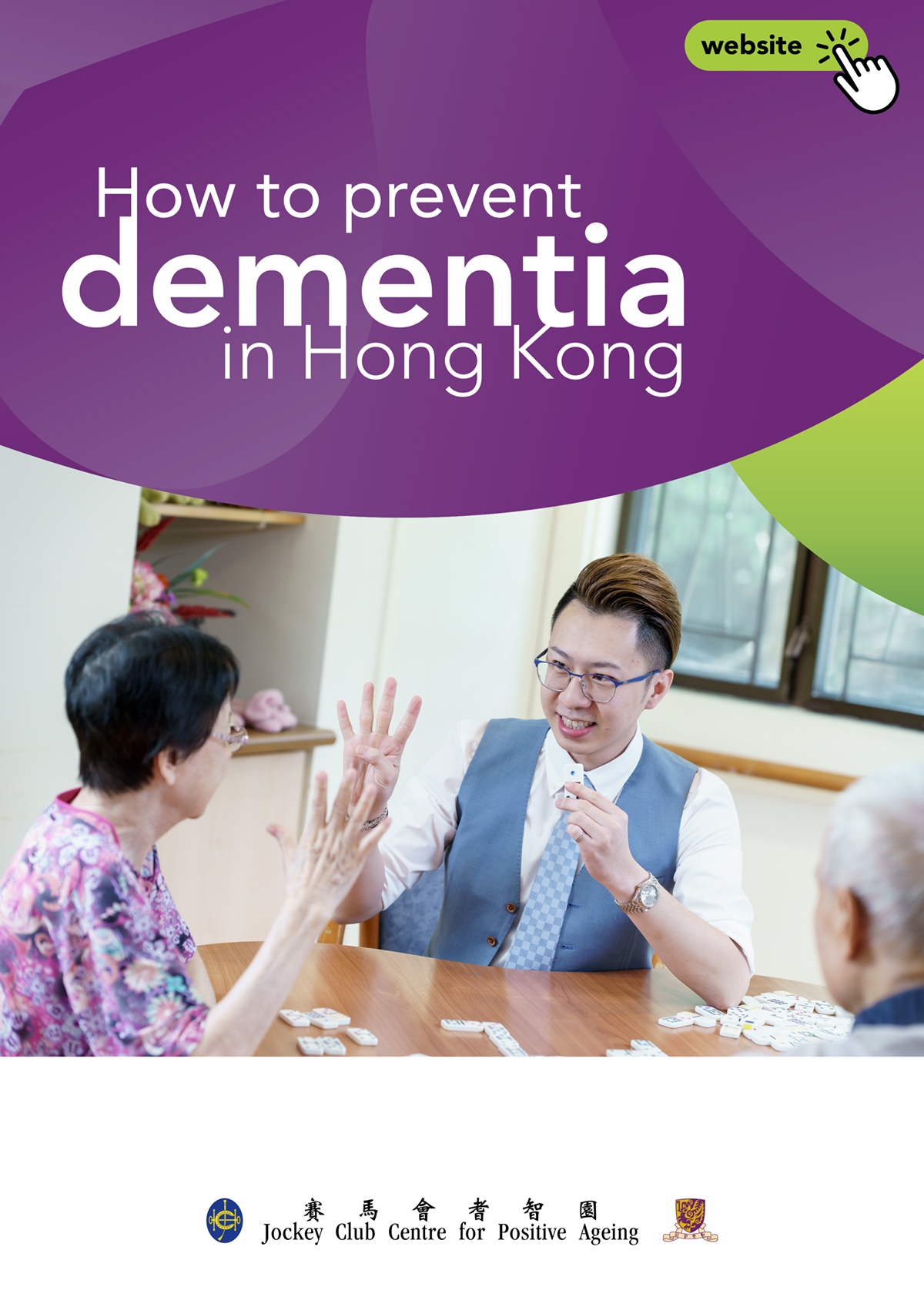 One important point underlined by the authors is that in Hong Kong, people are living for longer and as such, a rapid increase in those with dementia is expected in the future. However, the healthcare systems in the country and not sufficiently prepared for such people who need a great deal of personal care.

Also, while reforms in health and social care systems are needed to meet the increasing demand from dementia, it is vital to have public healthcare policies to promote dementia prevention, the authors argue. Certainly, there is evidence which suggests that dementia in old age can be delayed if not prevented. A comparative study in the UK revealed that the age-sex prevalence of dementia has decreased by 1.8% during the last 20 years.

The insights covered in this in-depth analysis are vast, so let’s mention some of the highlights now. One is primary prevention, which begins with the prevention of mid-life obesity by encouraging physical exercise and a healthy diet in all people. Another is that air pollution has been associated with cognitive decline in epidemiological studies. There is a detailed section that discusses the evidence that cognitive training can improve cognitive function in older people with mild cognitive impairment (MCI).

One of the conclusions offered is that the promotion of public awareness on dementia risk and public education of preventive measures must emphasise the life course approach in dementia prevention. I hope you enjoy reading this most insightful and topical piece of content.