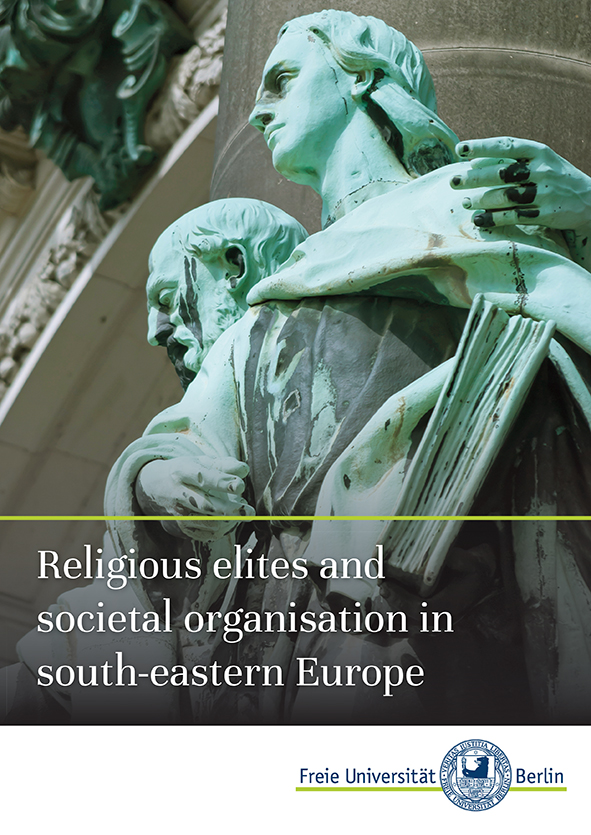 The relationship between traditional religious context and processes of modernity is a central issue in contemporary public discussions as well as in debates within the field of social sciences. The latter shall ask about short-term incidents, like topics such as Islamist terrorist attacks, anti Islamic populism, and new developments in the Arabic world, which prevail in the daily news, give an empirical basis, and integrate them into long-term concepts. Overall, there is a strong relevance of a scientific analysis of religion in pluralist society today.

The research project ‘Religious Elites and Societal Organisation in South-Eastern Europe’ includes two central issues. The first one is to detect types of attitudes regarding the societal order within the religious elite of south-eastern Europe without a normative background. Thus, this part of the project also has no thesis and seeks to find out the perspective of the religious sphere in an explorative way. Several major branches of Christianity and Islam are traditionally rooted in this region, so the second part asks for the integrative as well as the conflict-afflicted potentials of religion in multireligious societies. Do these attitudes have rather integrating or separating consequences for society?

And, how important is religion in building identity today? Are reasons for so-called ‘religious conflict’ located exclusively within the religious sphere or rather caused by external factors as political power arrangements? The selection of cases is based on the specific differences in the structure of the religious field and comprises Albania, Macedonia, and Slovenia.