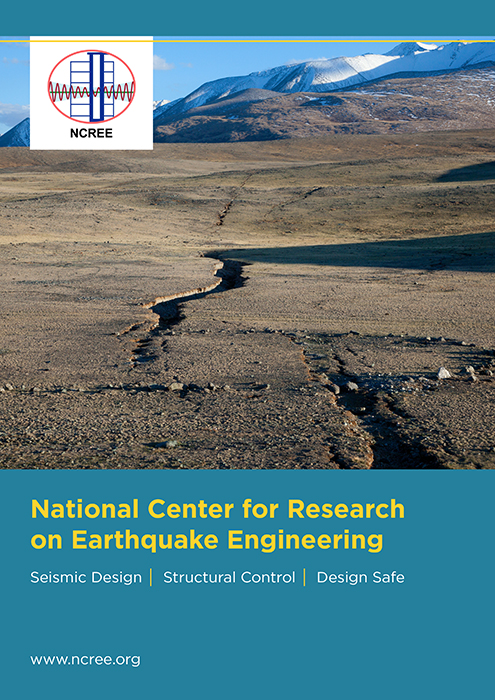 In 2009, NCREE started to develop an On-Site Earthquake Early Warning System (OEEWS), which set out to solve a problem and save lives around the world via technology.

If you there is no warning time before an earthquake hits, people will become trapped in unsafe structures. The loss of life will be infinitely worse. Technology is the ultimate weapon against this potential obliviousness – Japan already has an enviable warning system. However, for Taiwan, Japanese earthquake technology did not even create a period of warning time.

Why would this technology fail in Taiwan when it worked in Japan? The National Center for Research on Earthquake Engineering figured it out.

Because the latter have earthquakes focused inland – really close to the population, like the ChiChi earthquake of 1999. The On-Site Earthquake Early Warning System (OEEWS) could give the traditional ‘blind zone’ of a 38km epicentre a whole 5.34 seconds of warning time, where there would be no time under a different warning system.

NCREE in 2016 developed the Structural Safety Monitoring System (SSMS), which can figure out how safe a building is after an earthquake. Research on Earthquake Engineering can change the uncertainty of knowing if a structure is dangerous, which really slows down the recovery process after an impact. If you want to know how this data-gathering system works to produce a report only 10 minutes after an earthquake, we have the answers.

Professor Pei-Yang Lin talks us through the intricacies of this technology here.