Lora Ruth Wogu, CEO and Founder of Sickle Cell and Thalassaemia Ireland, outlines what sickle cell disease and thalassaemia are and why screening in Ireland is fundamental

Thalassaemia disease is a genetic blood disorder in which the body makes an abnormal form of haemoglobin (protein in the blood). This results in excessive destruction of red blood cells, which leads to severe anaemia.

Getting screened to know a person’s sickle cell or thalassaemia status is extremely important at child-bearing age because sickle cell disease, sickle cell trait and thalassaemia can be passed down to children through their parents’ genes.

As per 2009 statistics, (by Dr Corrina McMahon, consultant haematologist and lead specialist for sickle cell and thalassaemia in Ireland). There are currently over 400 children and 100 adults suffering from sickle cell disease in Ireland.

Sickle cell is still considered relatively new in Ireland and there is a huge deficit in knowledge among the healthcare professional on its management, treatment and related complications. There is no proper genetic screening protocol in place, and this fact is the front runner of SCTI’S campaign, “Be Aware, Know Your Gene Status” in partnership with Dr McMahon from Our Lady’s Children Hospital Crumlin. 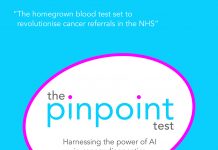 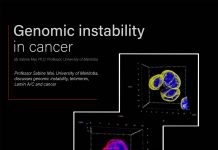 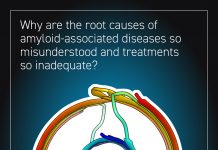 Why are the root causes of amyloid-associated diseases so misunderstood and treatments so inadequate? 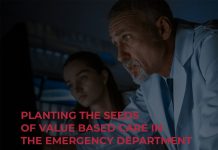 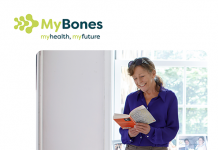 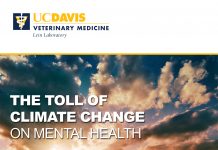